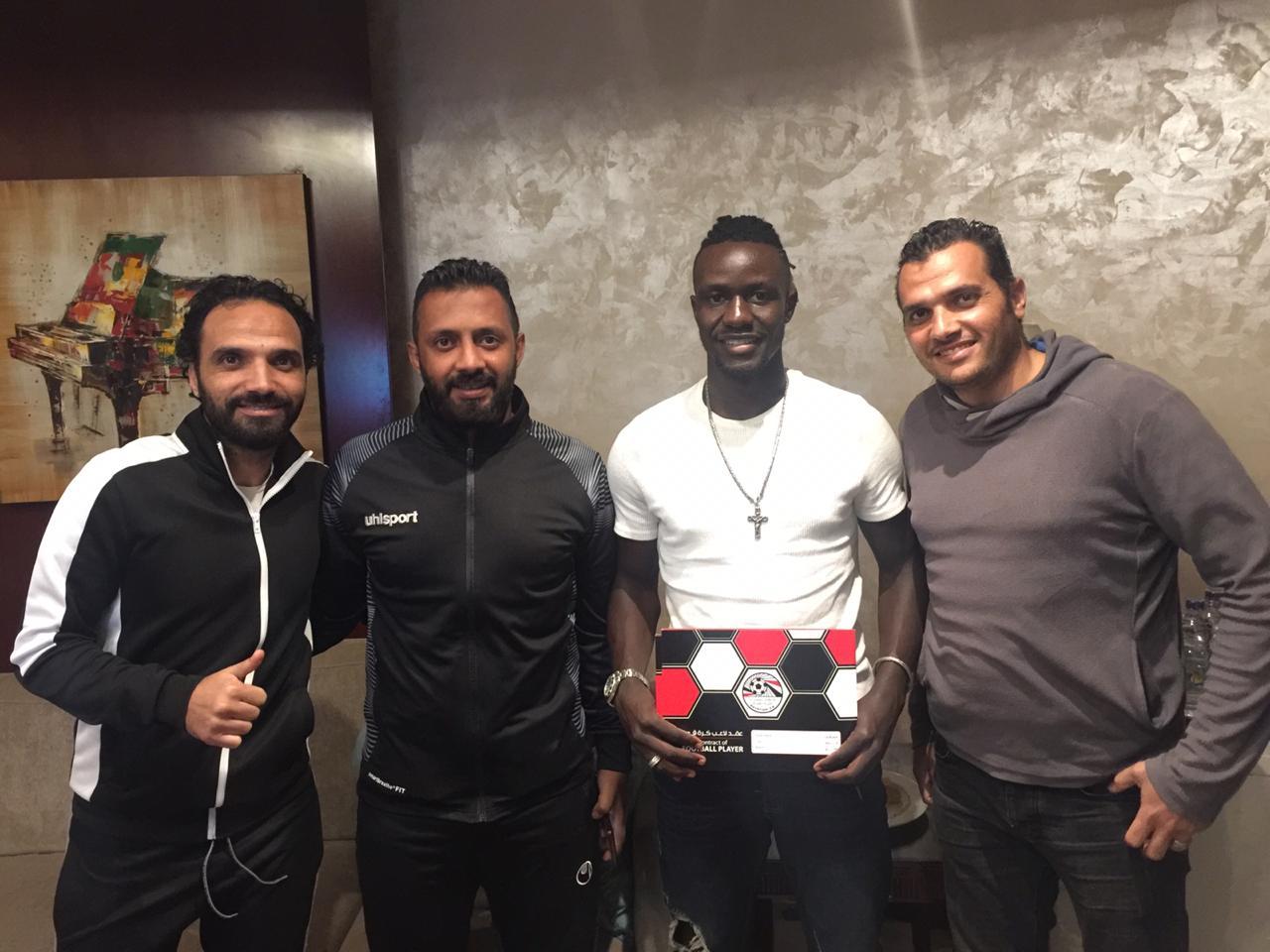 Avire has been in the books of FC Tanta since July 2019 and left the team after his contract expired at the end of last season.

Speaking about the deal Avire said: “First of all I am thankful for this new opportunity as it gives me another chance to showcase what I can do.

“I am not new in the Egyptian Premier League and so I know what is required to do well in the league. It is a team with ambitions and mine is to help them achieve their goals. I want to be one of the best strikers in the league by scoring more goals too and I know they can help me achieve that here.

“I am confident of a good season because I know there are quality players here.”

The striker further thanked Tanta for giving him the opportunity to sign his first professional contract away from home saying that it was an experience he will never forget.

“I just want to thank them for the opportunity they gave me. Since day one in the team, they treated me as a family and they have been important in my development as a player. I’ll miss the group and wish them the best in the new season.”

Also Read: CECAFA U20: Okumbi upbeat ahead of Uganda clash

KPL: Stalemate in Mashemeji Derby as Tusker cut Homeboyz lead to a point