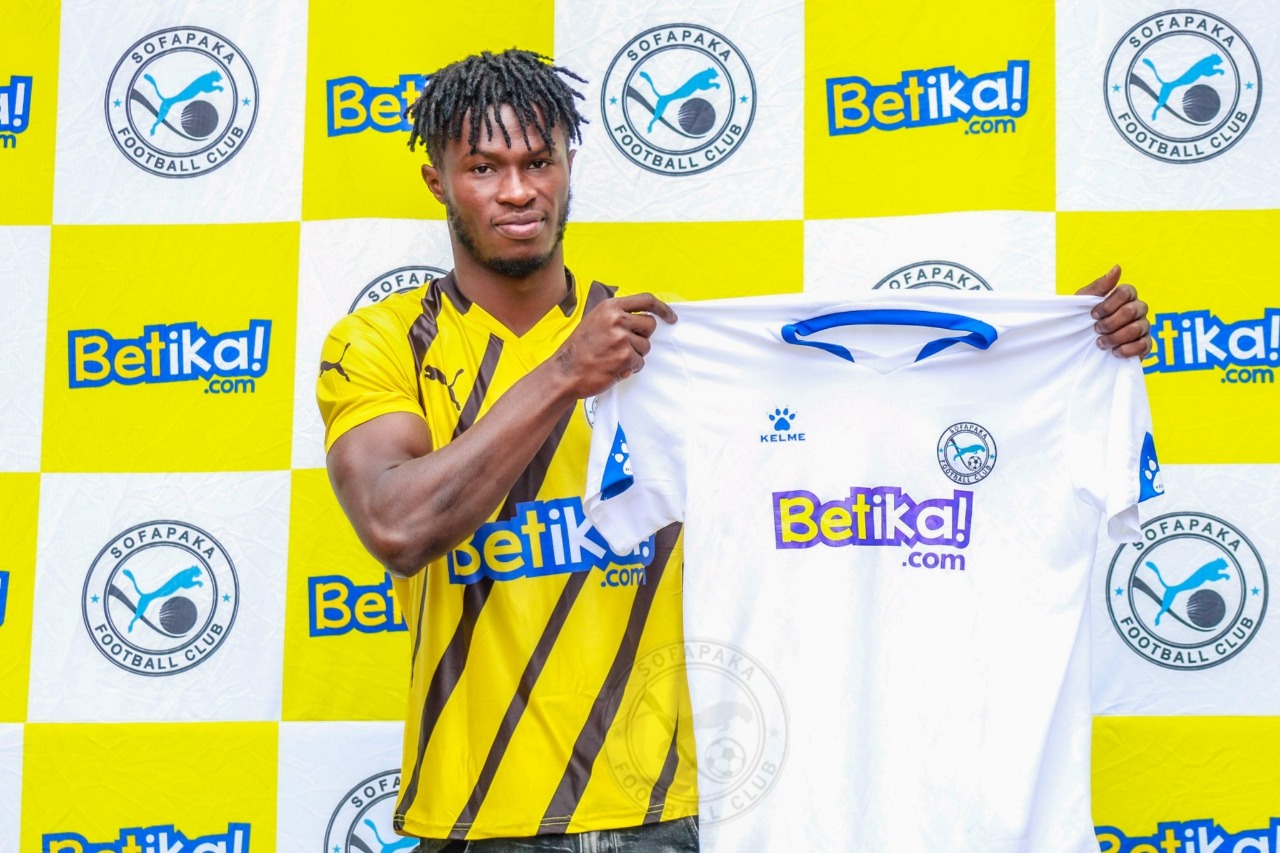 Also Read: Being My own Fan

“Moubarak who turned out for Togo in the just concluded CHAN tournament in Cameroon joins Sofapaka Football Club on a two-year contract.”

On his part, the player said: ” Am so delighted to join this grate club, I feel ready to begin and to deliver. Am looking forward to a good stay and better days ahead with the club.”

The player becomes the fifth player to join the club this window after those of Joe Waithira, Burundian duo of Bizimana Amissi and David Nshimiriana and former Tusker FC striker Timothy Otieno.

Also Read: In search of a foreign talent