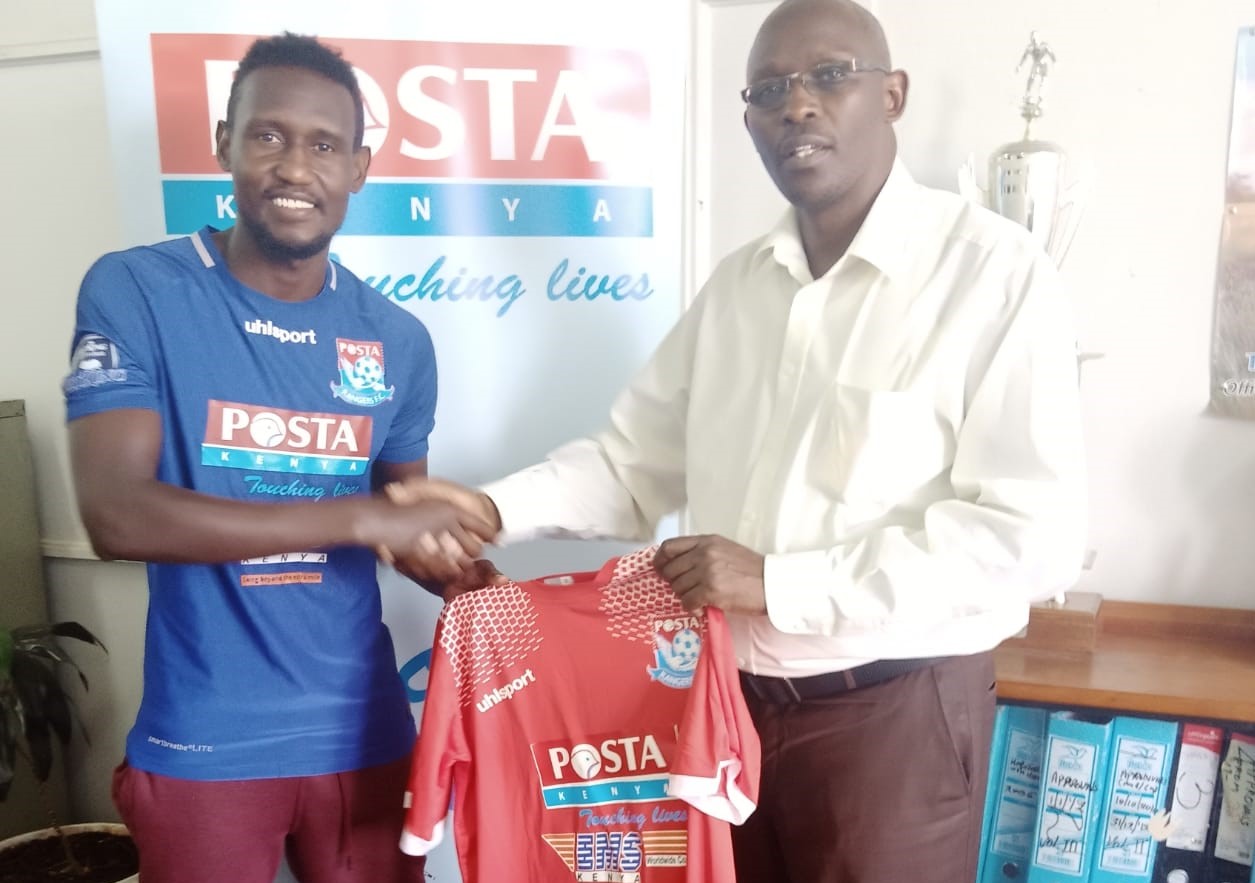 Ondiek who helped Gor Mahia to three Kenyan Premier league titles, one Super Cup title told Pepeta of the move: “I am happy and humbled to join Posta Rangers as it means a lot to my career.

“Posta Rangers is a great club and I’m looking forward to join the rest of the team and ready to get started and make my contribution to the team’s efforts to win trophies. I’m keen and focused on the task ahead.”

Ondiek will be hoping that he can re-ignite Rangers season after the team’s slow start to the season where they are currently placed 14th on the log with ten points after eleven games; the midfielder’s first task coming against Tusker FC on Thursday 18th, February 2021 at the Kasarani Annex.