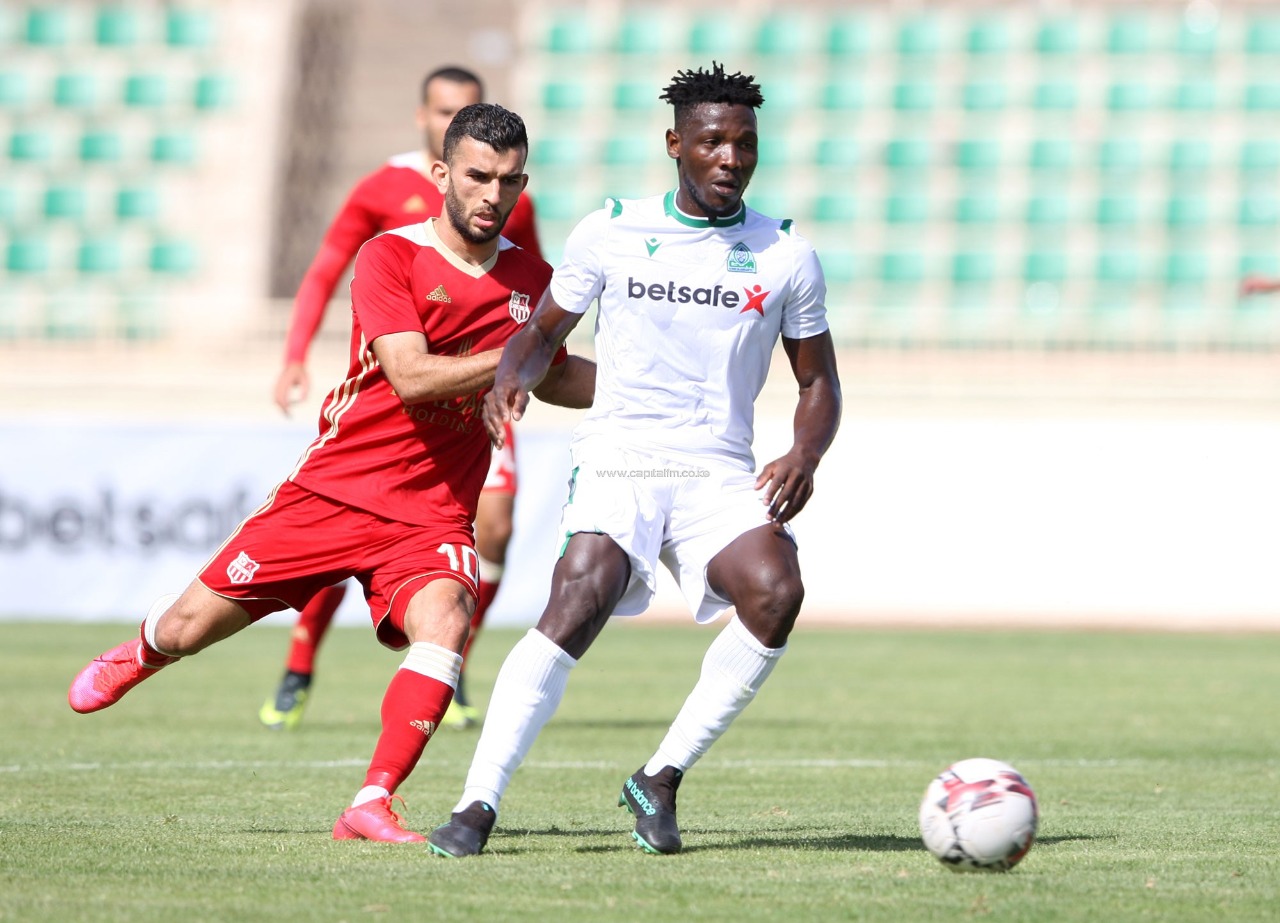 The duo was signed at the start of the season to boost the side but while Malisero is yet to feature for the cub in a competitive game, Nkofor had made a few appearances for the club more so in CAF games.

The other player who has parted ways with the team is left back Michael Apudo who has returned to Posta Rangers with Kennedy Owino returning to Western Stima.  The club has however signed Victor Ayugi from Bidco United, Fred Nkata from Bandari and Haron Shakaba from Nakana FC.