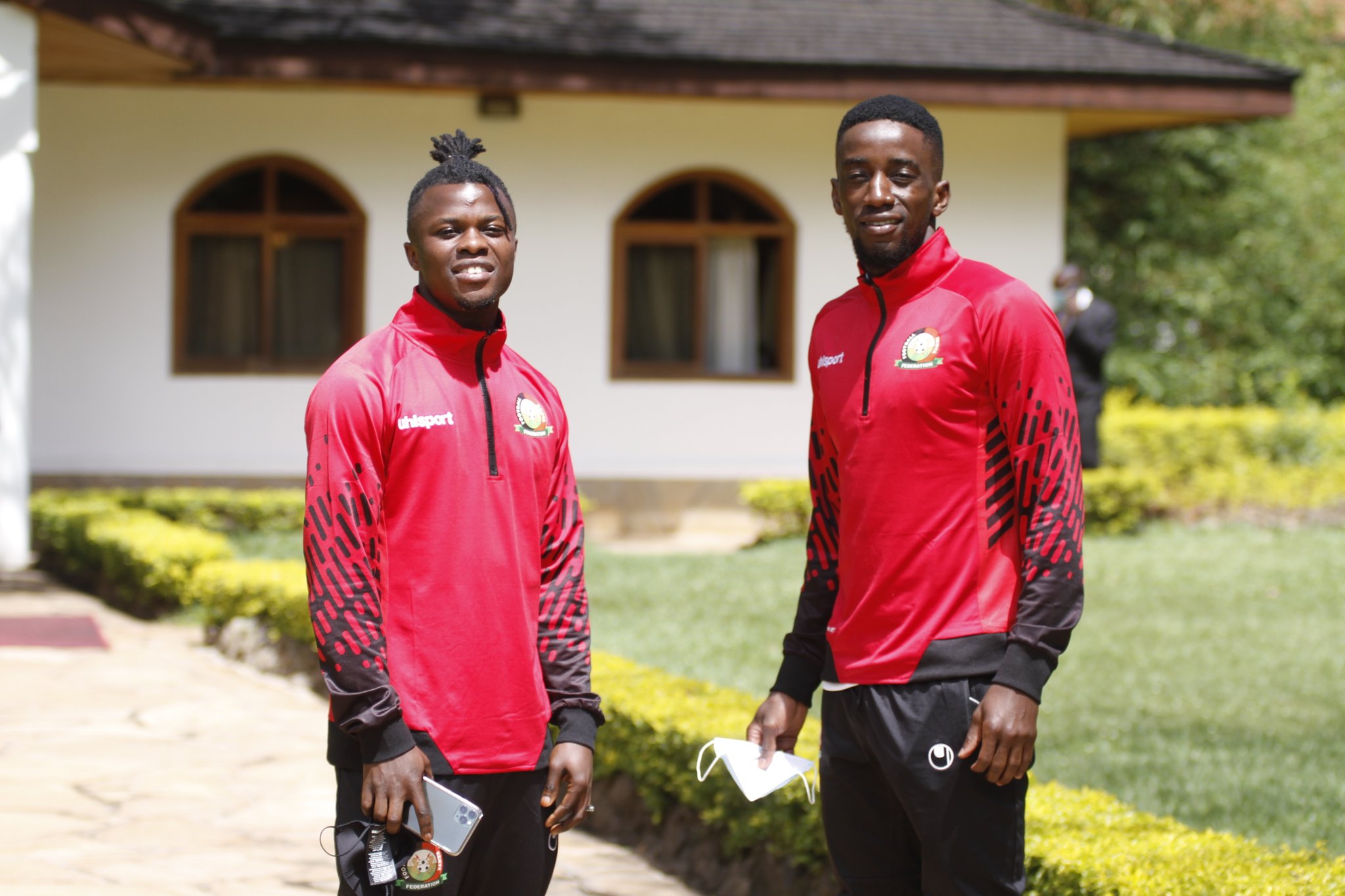 The club with features in the Norwegian second division confirmed that the 37 year old was joining them on a one year deal.

In a statement, Hodd said: “Arnold Origi (37) has today signed an agreement with Hødd Fotball for the 2021 season.”

Origi whose last club action came with Finland side HIFK in 2020 has had over 121 matches in the Norwegian league and according to the team’s head coach Kevin Knappen, his addition will be valuable for his side.

“We have had a challenging goalkeeper situation after goalkeeper Ole Monrad Alme was put out of action with a long-term injury. Now we are proud to be able to present Arnold Origi as a Hødd player.

“The 37-year-old has a long career in Norwegian top football with games for Moss, Fredrikstad, Ull / Kisa, Lillestrøm, Sandnes / Ulf and Kongsvinger. The last two seasons he has played for HIFK in the Finnish top tier.

“Origi is a very good goalkeeper with an extreme physique and will to win. We know him best from his time in LSK where they won the Cup Goal in 2017, where he was subsequently highly regarded for Crystal Palace in the Premier League. We have said we will have the best goalkeeper team in the division, we had that last year and we have it now.”

Origi has 36 international caps for Kenya and became a Norwegian citizen in 2017.