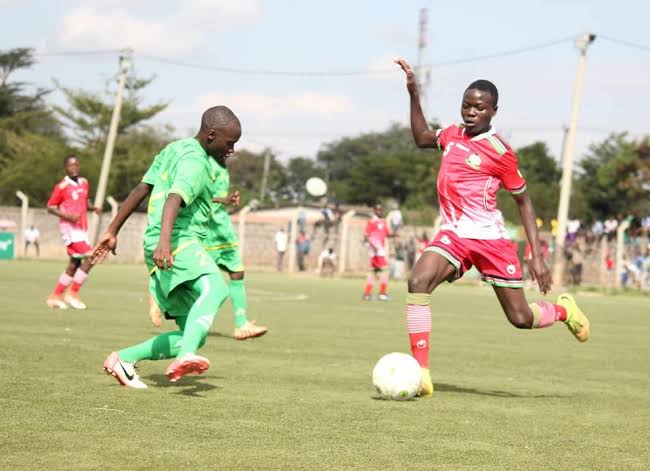 Kenya U17 international Rajab Umar is training with City Stars ahead of his proposed move to Swedish side AIK.

Pepeta exclusively revealed that AIK had tabled a bid for the player with negotiations still ongoing but in order to keep fit, the player’s team Ligi Ndogo asked City Stars to absorb the player in their ranks to keep fit as he awaits his travel plans.

Also Read: Kipkirui being assessed ahead of Gor Mahia reunion

Rajab has featured for City Stars in their recent friendlies and according to City Stars CEO Mr Patrick Korir, the player is with the team after a request from his parent club.

“Ligi Ndogo currently are not training due to Covid measures in place so they requested us to have Rajab for the time being to help with his fitness. He has been with the team for some time now as he awaits to travel to Sweden,” Korir told Pepeta.

The player is highly thought of with the coaches that have handled him and should join another Kenyan in Eric Ouma at AIK should a deal be reached even though he is expected to go straight to the club’s junior side to continue his development.

Egypt to use a private plane for their Kenyan trip