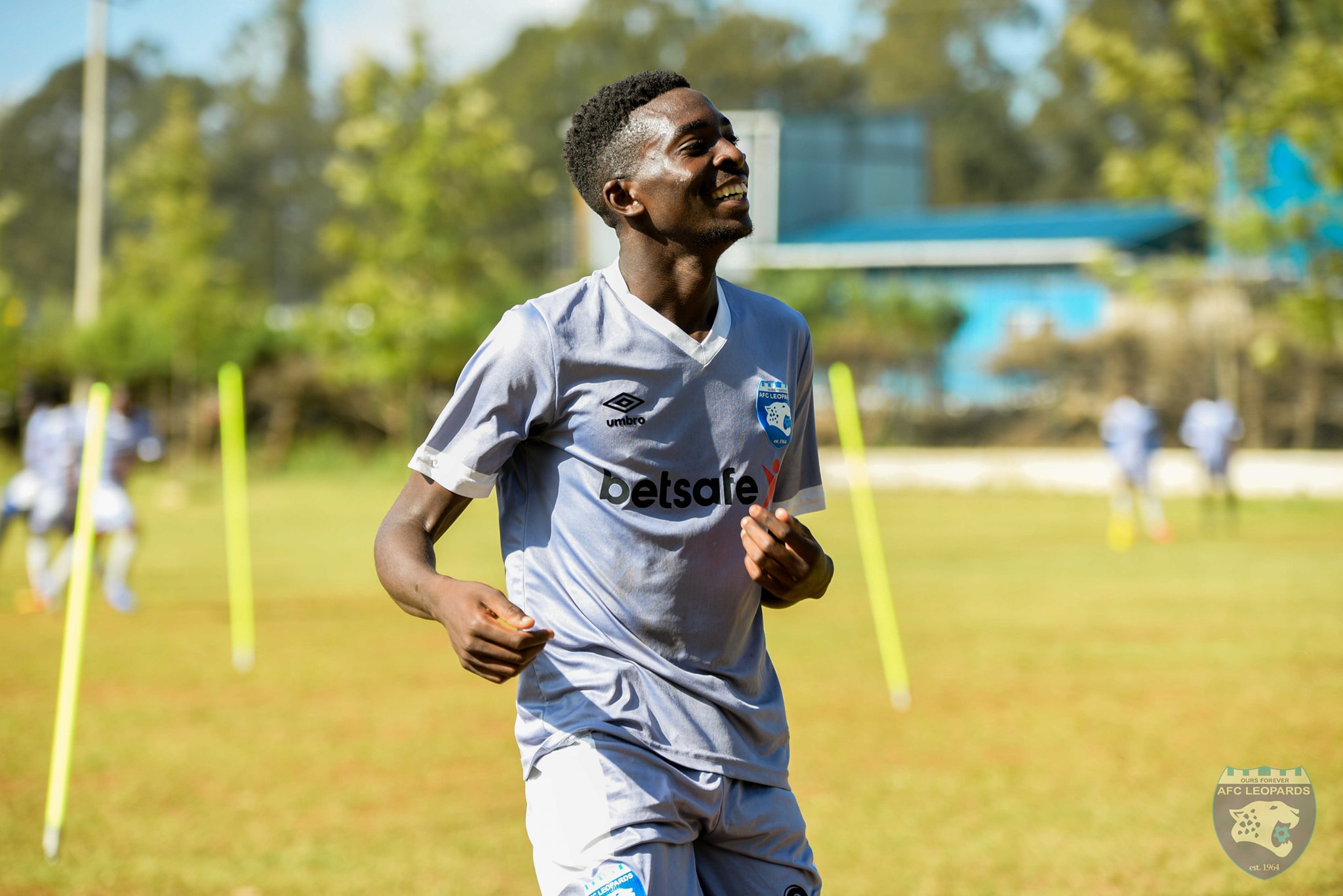 AFC Leopards midfielder Collins Sichenje is set to complete a move to Greek giants PAOK in the coming days.

Mozzart Sports reports that the player has already informed Ingwe about his decision with the move being the reason why he was exempted from the Kenya U23 squad that left the country on Wednesday for Ethiopia.

Sichenje has been one of the most outstanding players for Ingwe this season; a club he joined in 2019 from the famed Green Commandos.

According to the reports from Mozzart, the player will be leaving the country this week and is set to sign a two year deal with the Greek side.

Founded in 1962, PAOK whose colors are black and white, finished 4th in the Greek Super League last season behind winners Olympiakos Piraeus, second-placed Aris and AEK Athens in 3rd place.