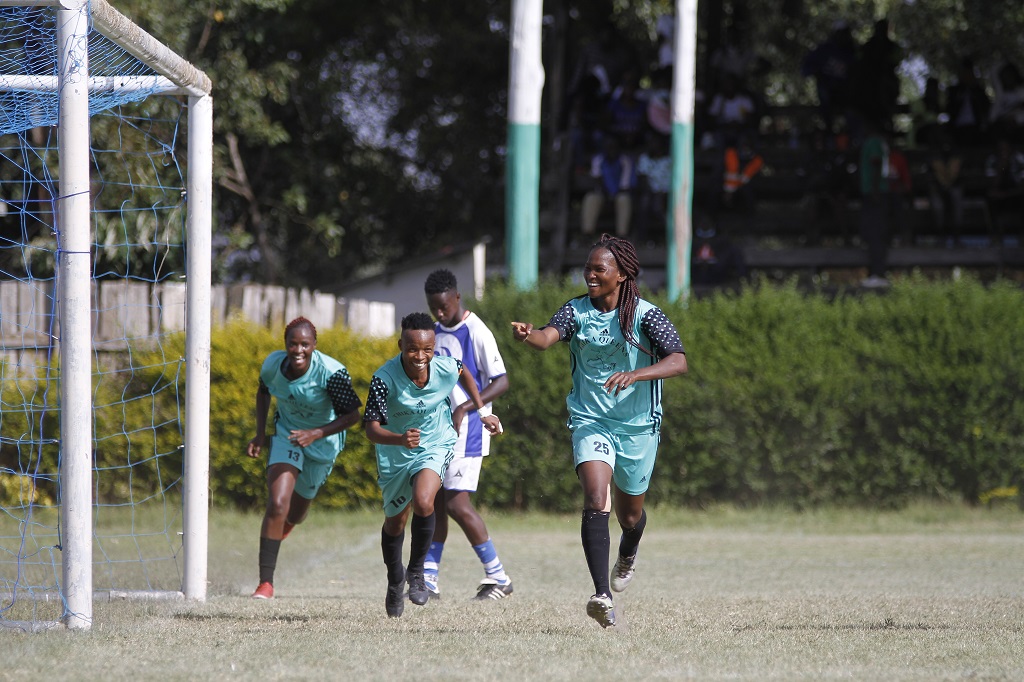 The mercurial attacker who has previously featured for Turkish giants Beeskitas has penned a one and half year deal and will be leaving the country at the end of the month for Bulgaria where her team will be attending their preseason.

PAOK has been chasing the former Spedag FC striker for some time but a deal was agreed immediately she finished her season with Thika; with another club from Finland having had enquired about the player.

She becomes the second Kenyan in a span of a week to move to PAOK after it was confirmed that AFC Leopards midfielder Collins Sichenje will be joining the team for a trial period before they can sign him.

Apart from Besiktas in Europe, Akida has previously featured for Israeli side Ramat Hasharon in the country’s top flight.

Harambee Stars defender in Zambia to sign with Lusaka Dynamos