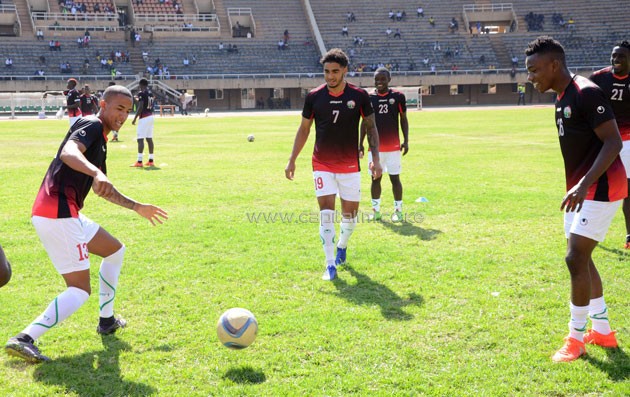 Lelan has not been with a club since his last stint with Aldershot Town in 2019 with reports having emerged previously that he had retired from the game.

While confirming the news, the club said: “Southern Football League Premier Division South club Walton Casuals have made three new additions to their squad for 2021/22 and seen three commits from last season`s squad.

“New at the Elmbridge Sports Hub are Josh Lelan and Warren Sadare-Morgan, while Rohdell Gordon returns to the Stags for a second spell.”

The defender who hails from Derbyshire and can play at right-back and center-back made 33 appearances for Crawley Town in 2017/18, having won the League Two championship with Northampton Town in 2015/16.

Lelan has one international cap for Harambee Stars which came in 2016 in Harambee Stars scoreless draw against Uganda Cranes in Uganda when he came on in the 77th minute for Musa Mohammed.

The player began his career in the Derby County academy, making his senior debut in the Conference Premier during a 2013 loan spell at Gateshead. He also made 5 appearances for Swindon Town at the start of the 2014/15 season.