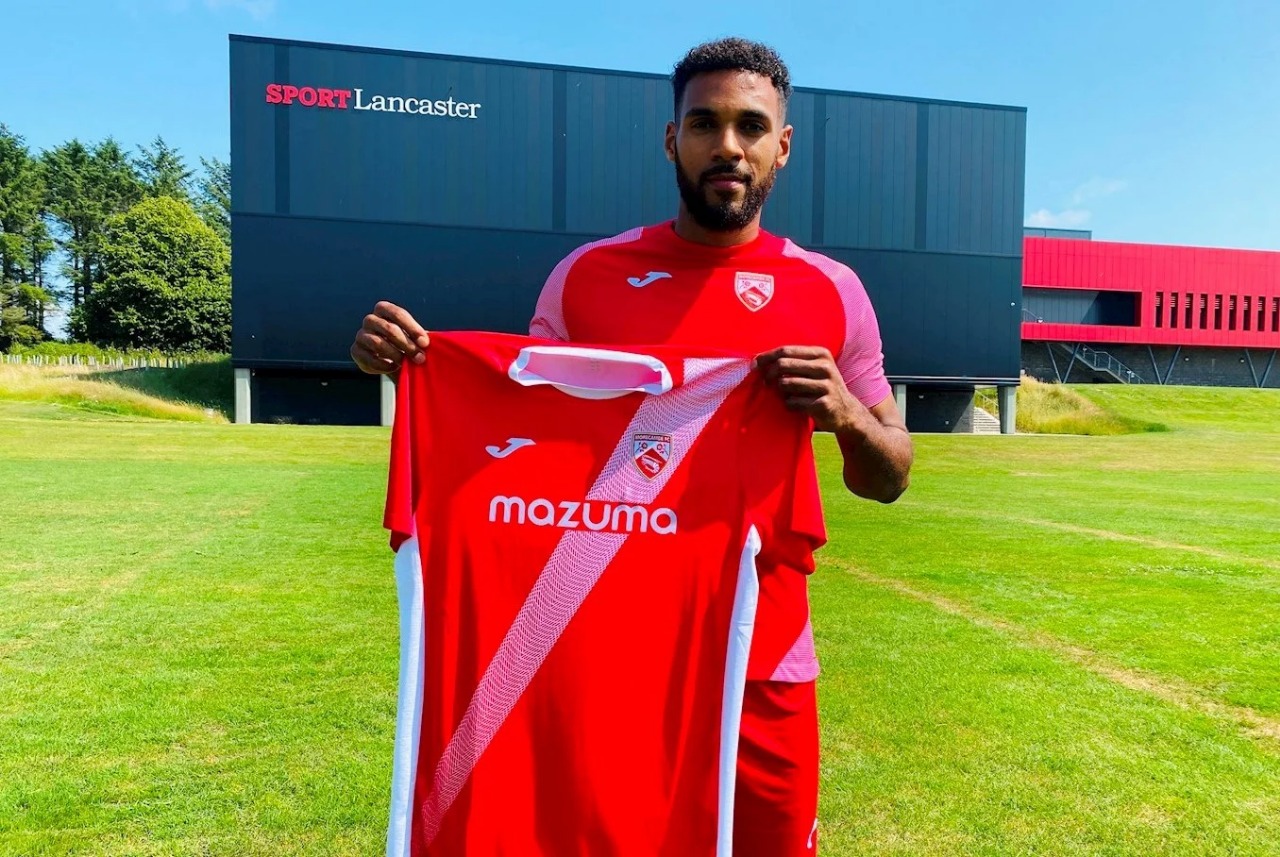 While confirming the news, the club said: “Morecambe Football Club is delighted to announce the signing of striker Jonah Ayunga for an undisclosed fee from Bristol Rovers on a two-year deal.”

On his side, the player added: “I’m happy to be here, my first day went well and I’m looking to get settled in. It’s happened very quickly, three or four days ago I had no idea it was going to happen!

“I had a chat with the gaffer here and he’s convinced me to come, he said he’s been aware of me for a couple of years. It was good to make my League One debut last year and get a good amount of games, so knowing what it takes is what I’m going to bring to the team.”

The 24-year-old who has been called before by Harambee Stars for their U23 team made 36 appearances in all competitions for Bristol last season, 31 of which came in Sky Bet League One.

Ayunga, who received his first international call-up for Kenya in 2016, has also enjoyed spells with Dorchester Town, Sutton United, and Havant & Waterlooville and becomes the club’s 14th arrival this summer.