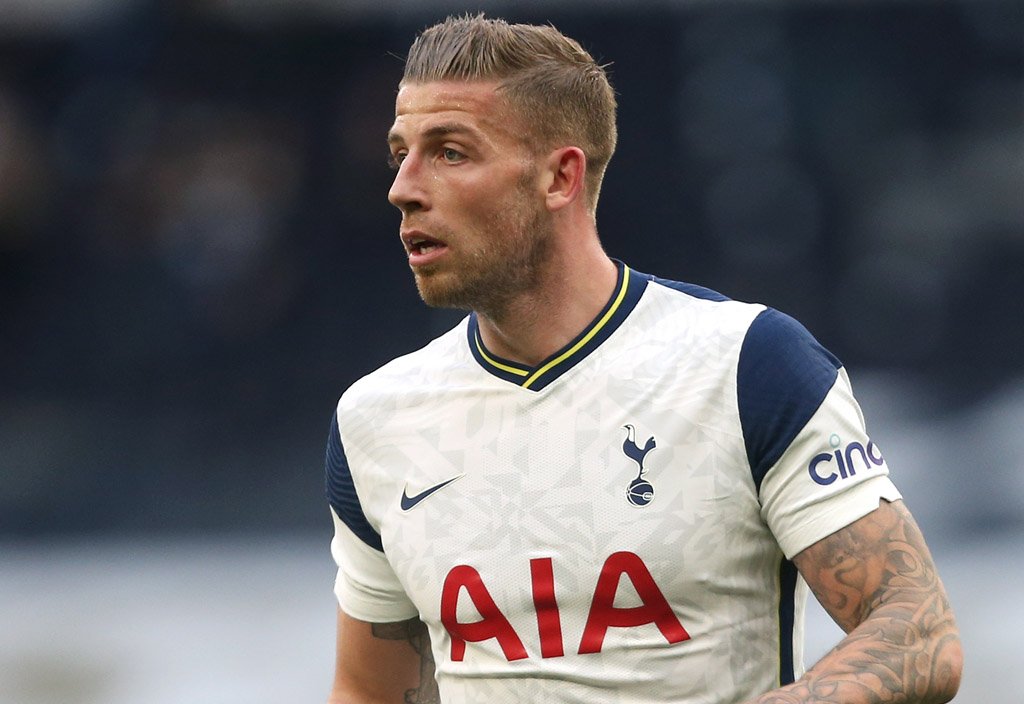 Tottenham Hotspur defender Toby Alderweireld will be joining Michael Olunga at Al-Duhail for the coming season.

Confirming the news, football transfer guru Fabrizio Romano said: “Official. Tottenham has reached an agreement with Al-Duhail SC in Qatar for the transfer of Toby Alderweireld. New center back coming soon for Spurs.”

The 32-year-old Belgian had his future up in the air approaching this summer’s transfer window, but new boss Nuno Espirito Santo has deemed him to be surplus to requirements.

Apart from the Qatari side, the player had interested from his native Belgium with Royal Antwerp said to have approached him; the player having started his career with his hometown club as a child before joining Ajax’s youth set-up.

Duhail is currently revamping their squad ahead of next season after finishing second in Olunga’s debut season. They are hoping to wrestle Xavi Hernandes’ Al-Sadd from the title.