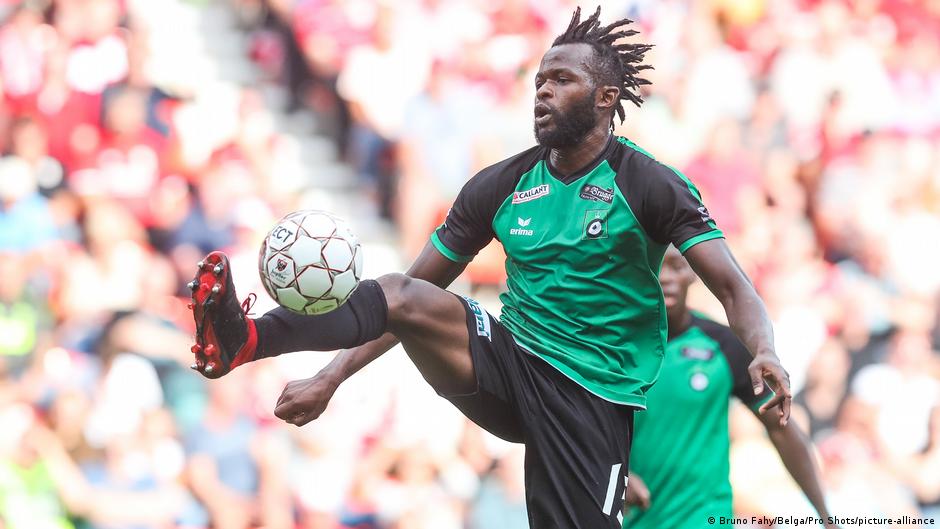 On Wednesday, Turkish 1 Lig side Kocaelispor confirmed the signing of Kenyan international Johanna Omolo on a one-year deal.

Omolo joins the club as a free agent after parting ways with BB Erzurumspor last season where they were relegated from the country’s top flight.

The Kenyan who is expected to be unveiled officially at his new club on Thursday joins the side in a deal worth 450 thousand Euros (Appx: KES 57M) according to reports from Turkish tabloid Kocaelihalkgazetesi.

The deal means that the Kenyan will be walking home with approximately KES 4M a month in his new side who are still sourcing for new players as they seek to climb to the nation’s top tier.

The club have already unveiled former Mamelodi Sundowns striker Dino Ndlovu after he joined on a free transfer from China League One club Zhejiang Greentown.

The team that has won the Turkish Cup twice, in 1997 and 2002 begins their season in the Turkish second division with a clash against Umraniyespor on 16, August 2021.