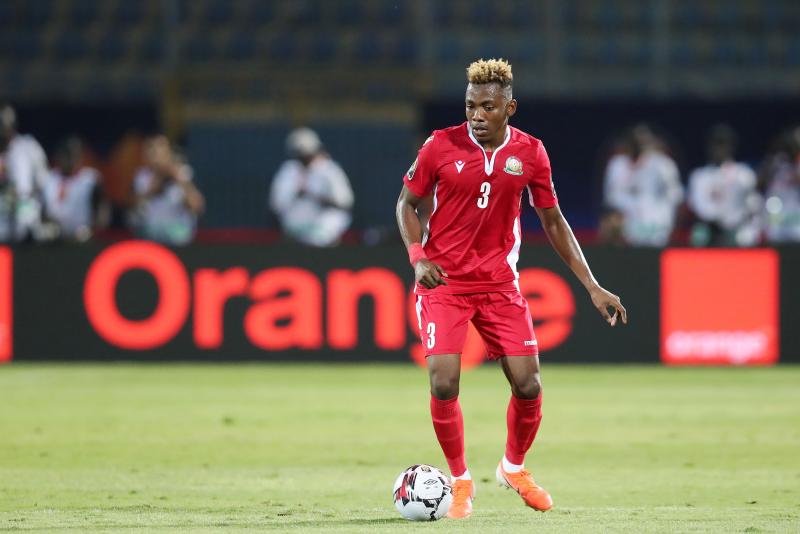 The move comes as a surprise with many having had hoped to see the left-back in the country’s top-flight after helping Ionikos gain promotion to the league last season.

Also Read: How much Johanna Omolo will earn in his new club

He joins AEL as a free agent having refused to ink a new deal with his former employers.

AEL on the other hand while confirming the arrival of the former Tusker FC man stated that they were working on the required paperwork for the player who should join his new teammates at the end of the week from his holiday in Kenya.

“FC AEL announces the acquisition of Kenyan international Omar Abud. The player has signed a two-year deal and is expected in Karpenisi no later than Thursday.”

The club will however keep Nikola Jakimoski at the club should Abud paperwork fails to be completed on time ahead of their next game against Aris on Tuesday 10, August 2021.

AEL plays in the Greek second division, the same league that Abud participated in last season with Ionikos.