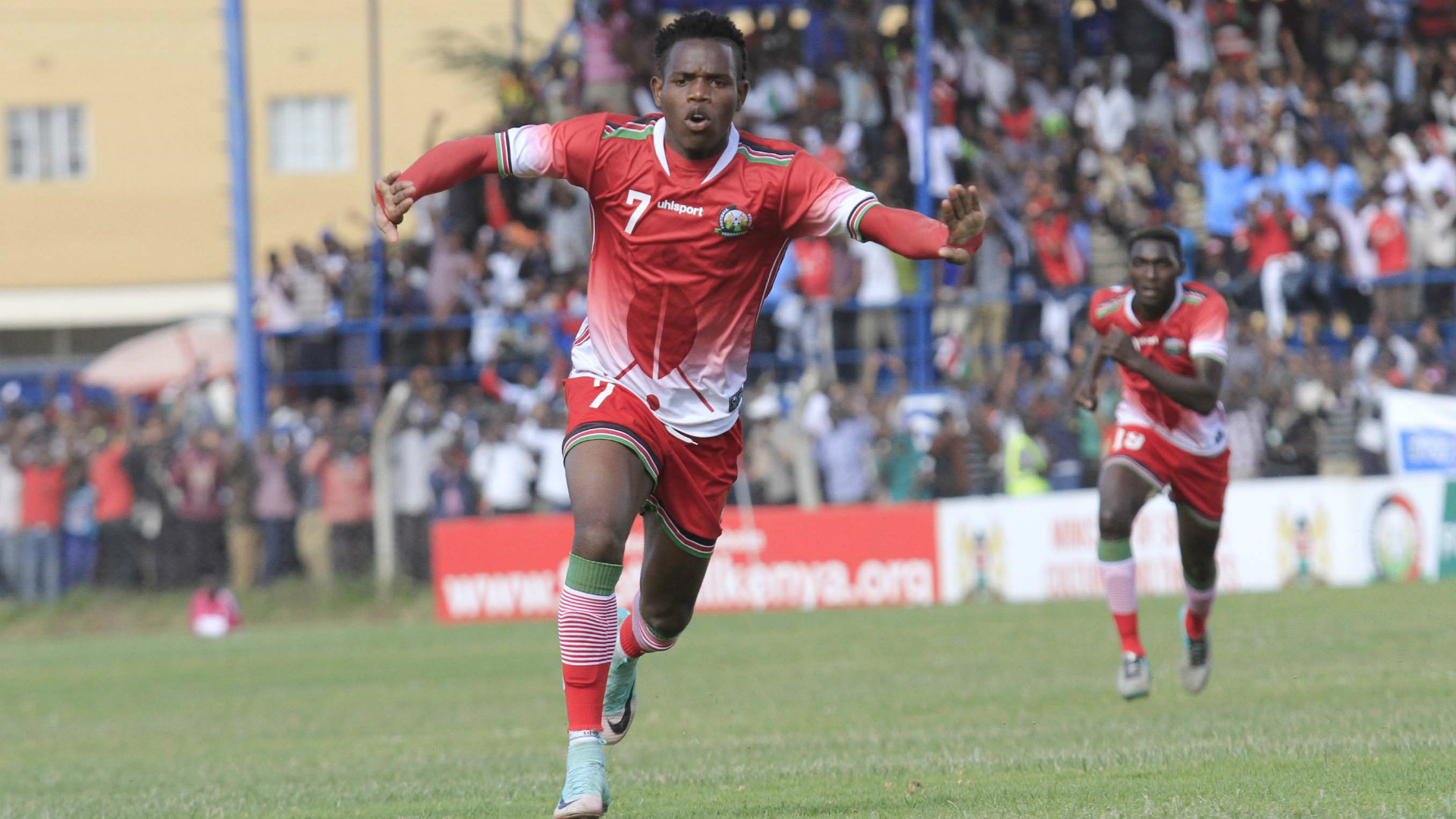 Ovela has been out for action for some time after taking a sabbatical from IF Vasalunds IF; a club he officially left in June 2021.

While confirming the arrival of the Kenyan, a source told speaking to South African portal Soccer Laduma indicated: “Ovella Ochieng is a talented youngster from Kenya, and he has joined Marumo Gallants.

“He is a very good player who will assist the team with goals and assists this season in their league campaign and in the CAF Confederation Cup.”

Marumo is currently being led by former Harambee Stars head coach Sebastien Migne who is said to have recommended the player to the club having picked him for the 2019 African Cup of Nations where Harambee Stars were eliminated the group stage.

Ovela becomes the latest player to join the side after the addition of Ivorian striker Sede Dion who has joined the club after leaving Botswana topflight outfit Jwaneng Galaxy.

Apart from the duo, Marumo confirmed the signing of defender Sicelo Hlatshwayo, who previously played for Jomo Cosmos and Polokwane City.