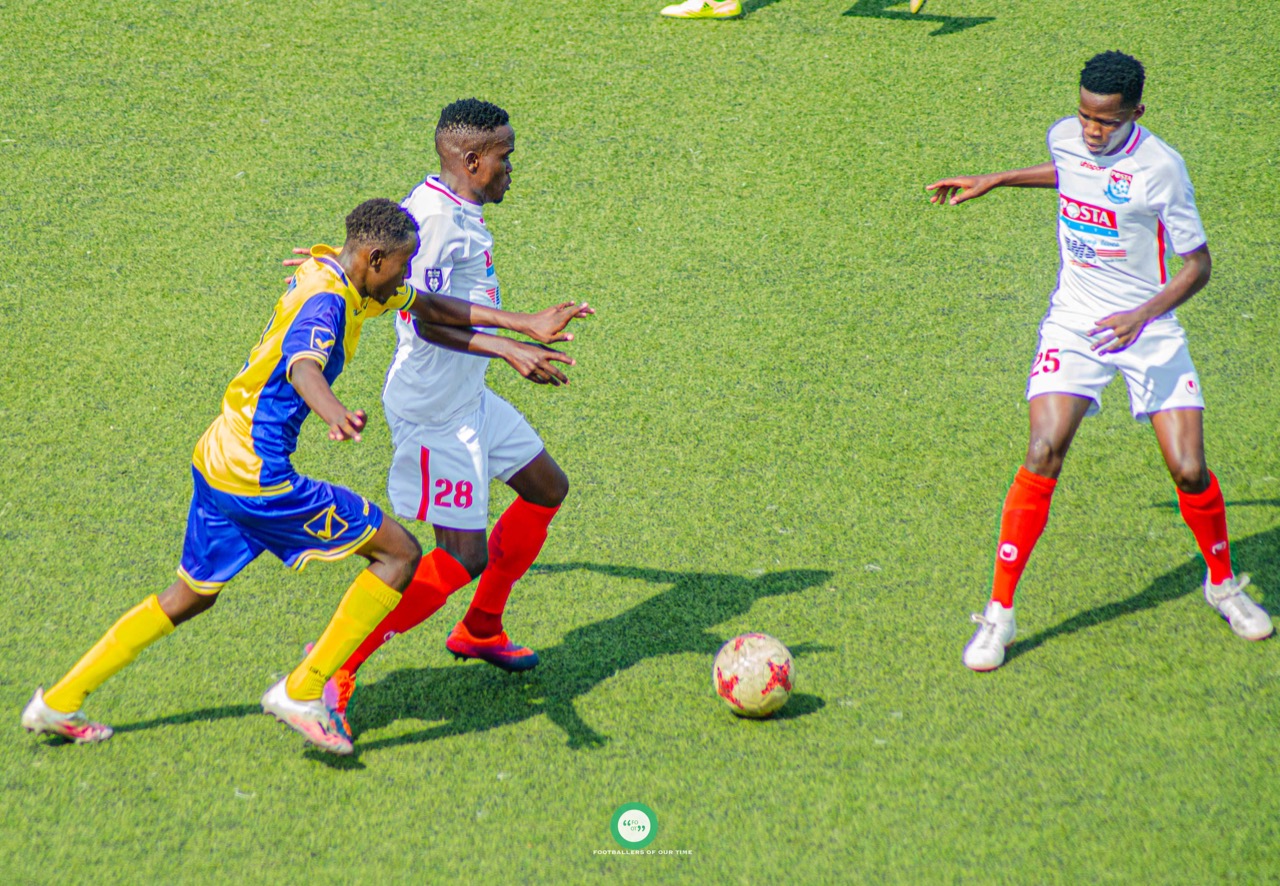 AFC Leopards experienced a lot of player unrest towards the closing stages of the 2020/21 FKF Premier League season, especially as regards player contracts.

Such names as Hansel Ochieng had their contracts run out before the season ended hence could not feature for the side; a move that saw coach Patrick Aussems have a torrid time working with a thin outfit till the season’s closure.

It is for this reason then, that the Kenyan giants have set their eyes on a fresh batch of players with the intention of presenting a formidable side for the 2021/22 PL season.

Among those being eyed are Posta Rangers midfielder Alex Luganji and former striker at the club John Mark Makwatta. With Elvis Rupia leaving for Tusker, Makwatta will be a prime replacement upfront for Ingwe.

Another attacking option for Leopards is Nzoia Sugar man Hillary Simiyu who bagged nine goals in just the second leg for the sugar millers having been roped in from tier 3 side Bungoma Superstars. With Ulinzi Stars keen on signing the rookie, Leopards have to work harder to land the quick-paced forward.

Luganji on the other hadn’t featured fleetingly for Stanley Okumbi’s Posta Rangers and sources at AFC indicate he is a prime target.

Leopards have also stationed themselves outside Ruaraka with many players set to be released by champions Tusker FC. Goalkeeper Michael Wanjala who is on his way out of Tusker looks very likely to land at AFC Leopards.

Wazito duo of captain Bernard Oginga and Brian Musa are rumored to be targeted by Ingwe and what a massive steal this would be if the former Kenyan champions bag the duo.

Final on Ingwe’s target list is Western Stima utility full-back Clinton Bulimo who is also on the radar of Kakamega Homeboyz FC. Bulimo, a key figure in relegated Stima’s defense, put in a decent share of work for the power men and a handful of premier league clubs noticed. AFC Leopards is one of those clubs.