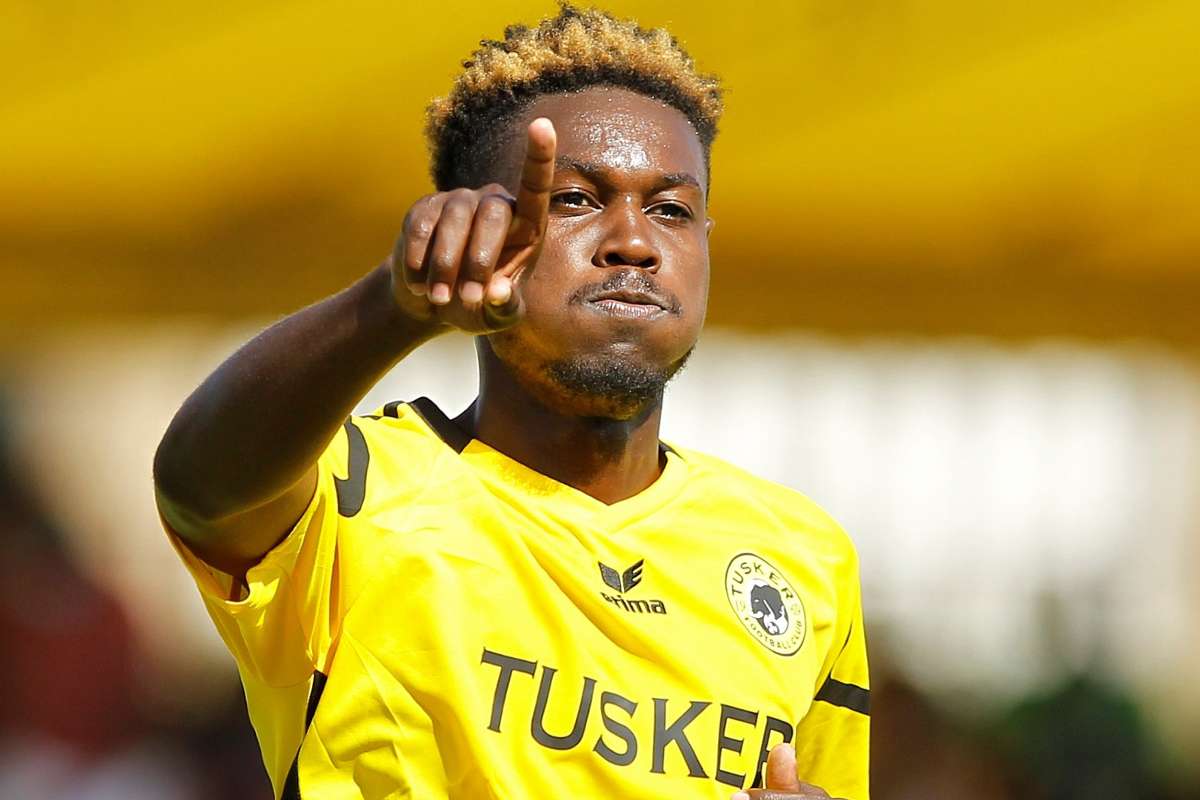 Pepeta had learnt earlier in the day that the player was headed for Sweden but his agent was coy to reveal the club he was joining.

On Friday, AIK confirmed that they had acquired the services of the 19-year old through their social media channels.

“AIK Football has agreed with Tusker FC on a transfer of the 19-year-old Kenyan national team forward Henry Atola Meja. The agreement between the parties is valid until September 1, 2026,” AIK noted.

Meja will now join his Kenyan counterpart Eric ‘Marcelo’ Ouma who has been at the club since 2019.