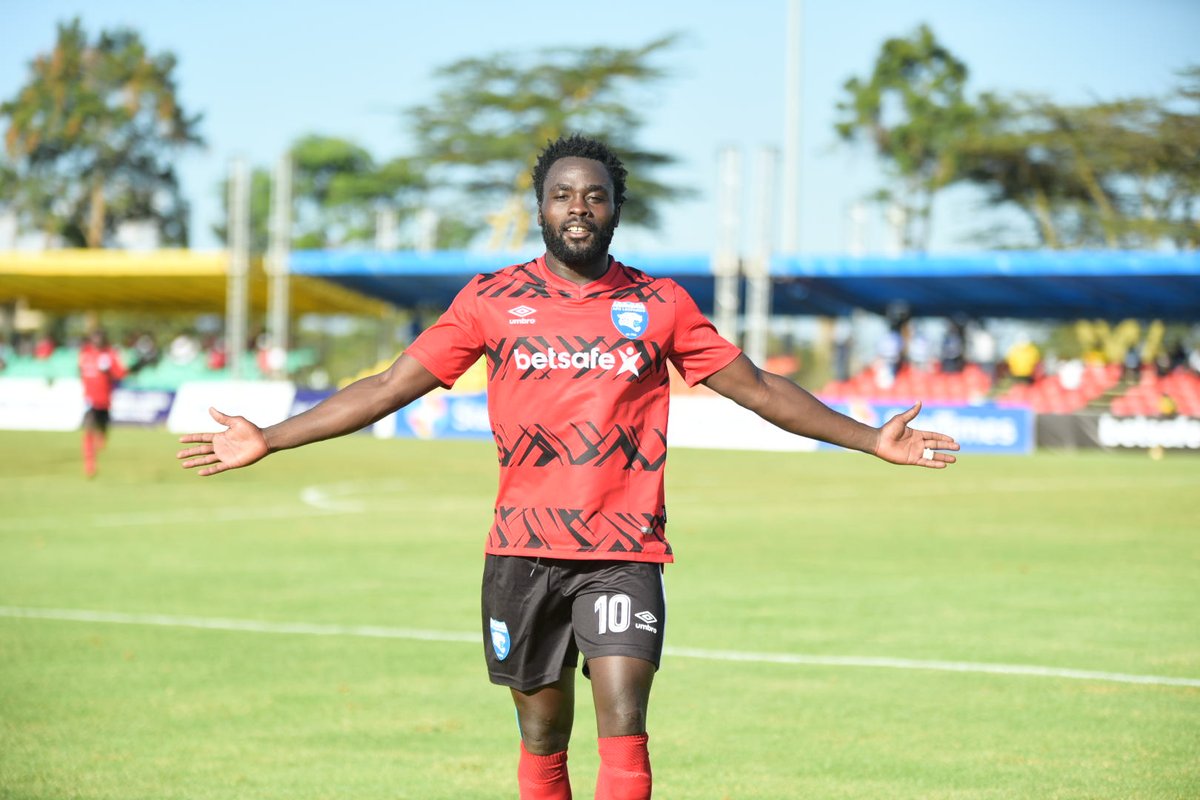 Rupia left the country last week for Saudi days after withdrawing from the Harambee Stars team that was preparing for clashes against Uganda Cranes and Rwanda.

Also Read: Olunga strike not enough for Stars in Rwanda

The player is said to have signed a pre-contract agreement with Kenyan Premier League giants Tusker FC but requested the club to allow him to make his move to Bisha.

It will be the second stint outside the country for the former Nzoia Sugar FC hitman after his previous escapade with Zambia side Power Dynamos.

Bisha was promoted to the Saudi Arabian First Division League (second tier) after finishing fourth in the country’s third tier last season and begins their campaign on Tuesday 7 September with a clash against Al Ain from 7 pm EAT.

The team plays its home matches at the 3000 capacity Department of Education Stadium and wears yellow and white colours for their home games.