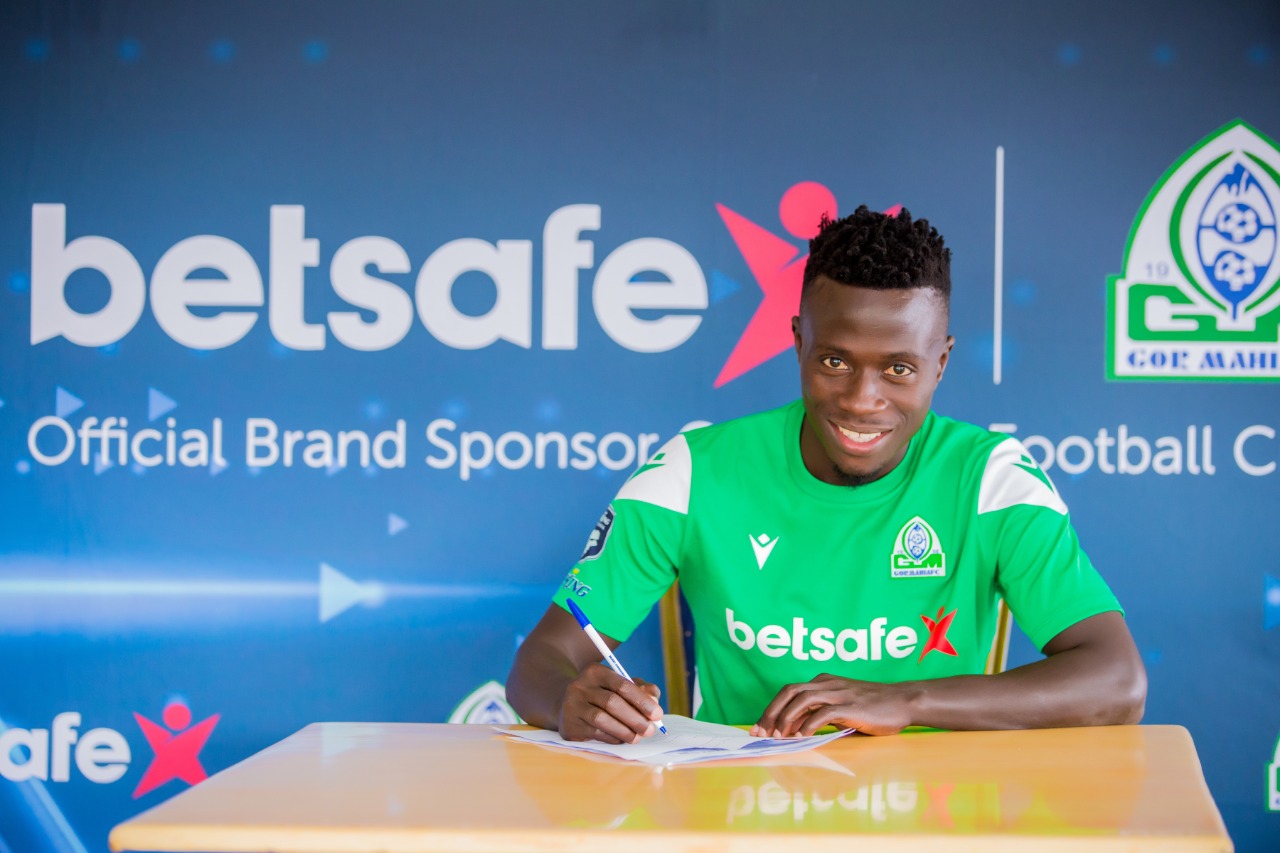 Kenyan Premier League giants Gor Mahia has confirmed the acquisition of five new players ahead of the new season.

Ahead of their season opener against Tusker FC in the FKF Super Cup, K’Ogalo confirmed that their youth team captain John Nyawir had been promoted to the senior team with the youngster signing a four-year contract.

The club also confirmed the arrival of defender Joshua Onyango from Kariobangi Sharks, Dennis Ng’ang’a from Wazito FC and the return of winger Boniface Omondi ; the trio inking two-year deals each.

Another player arriving from Kariobangi Sharks is winger Peter Lwasa who just as the others has signed a two year deal.

The club further stated that defender Joakim Oluoch whose contract with the club was to end in June had signed a new two-year deal with the team expected to add other new faces before the current window closes.