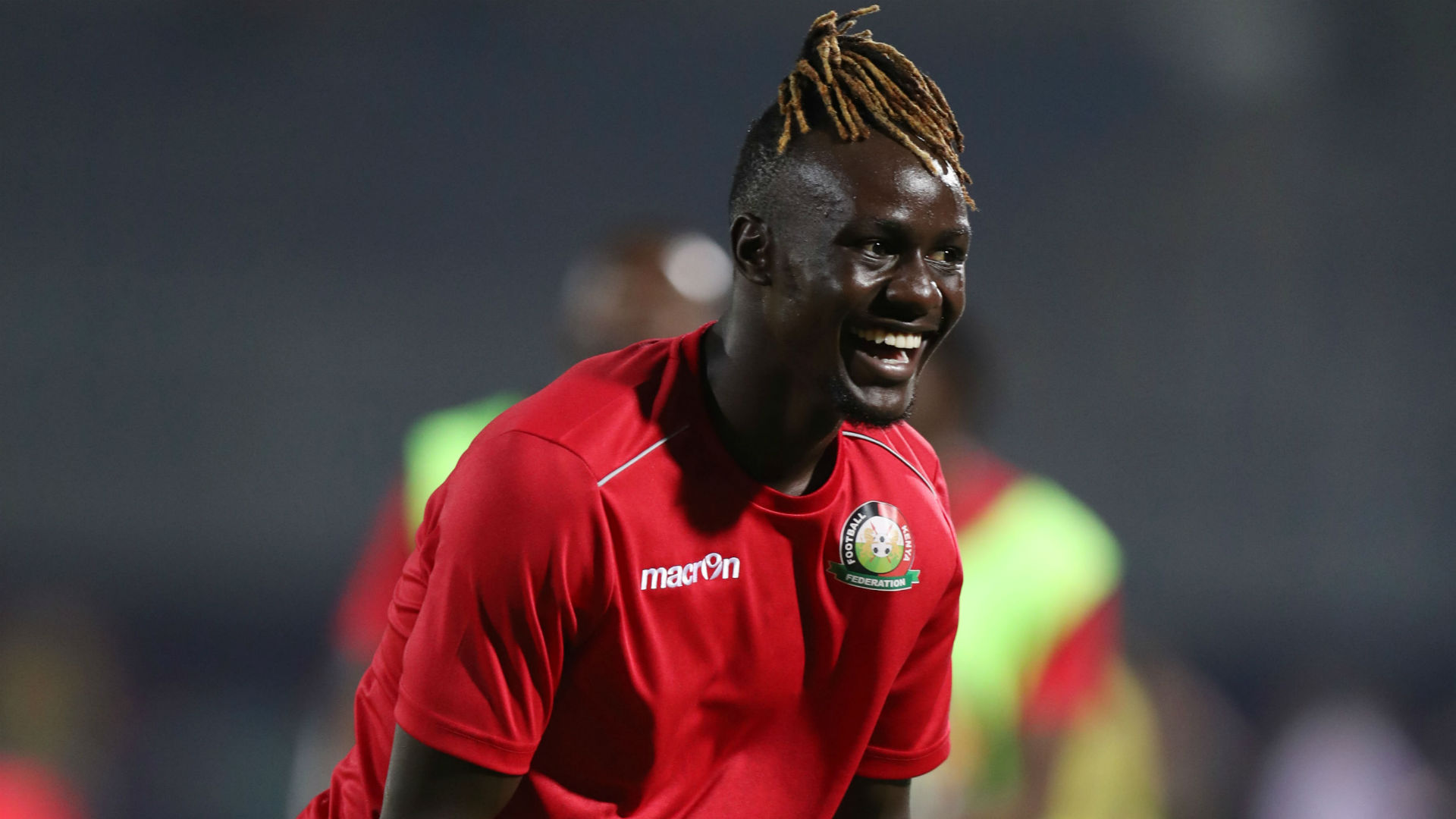 Avire who was in the books of Future FC (previously Cocacola FC), has penned a two-year deal with the country’s top-flight side Misr Lel Makasa SC.

Makasa becomes the fourth club for Avire in Egypt for the past three years having represented FC Tanta, Aswan SC, and Future FC.

The player who moved to Egypt in 2019 immediately after representing Kenya in the African Cup of Nations that was hosted by the North African nation helped Future to promotion to the Egyptian top-flight last season.

Based in Faiyum, Egypt, Makkassa is related to Misr lel-Makkasa Company (Misr for Central Clearing, Depository, and Registry). The club which was formerly known as Hweidi Club and El-Fara’na had hosted Uganda international Khalid Aucho before he left for Tanzania giants Yanga SC this year.

The team participated in the 2018 CAF Champions League after finishing second in the 2016–17 Egyptian Premier League. Their performance last season wasn’t one to take home as they finished 11th with 38 points.