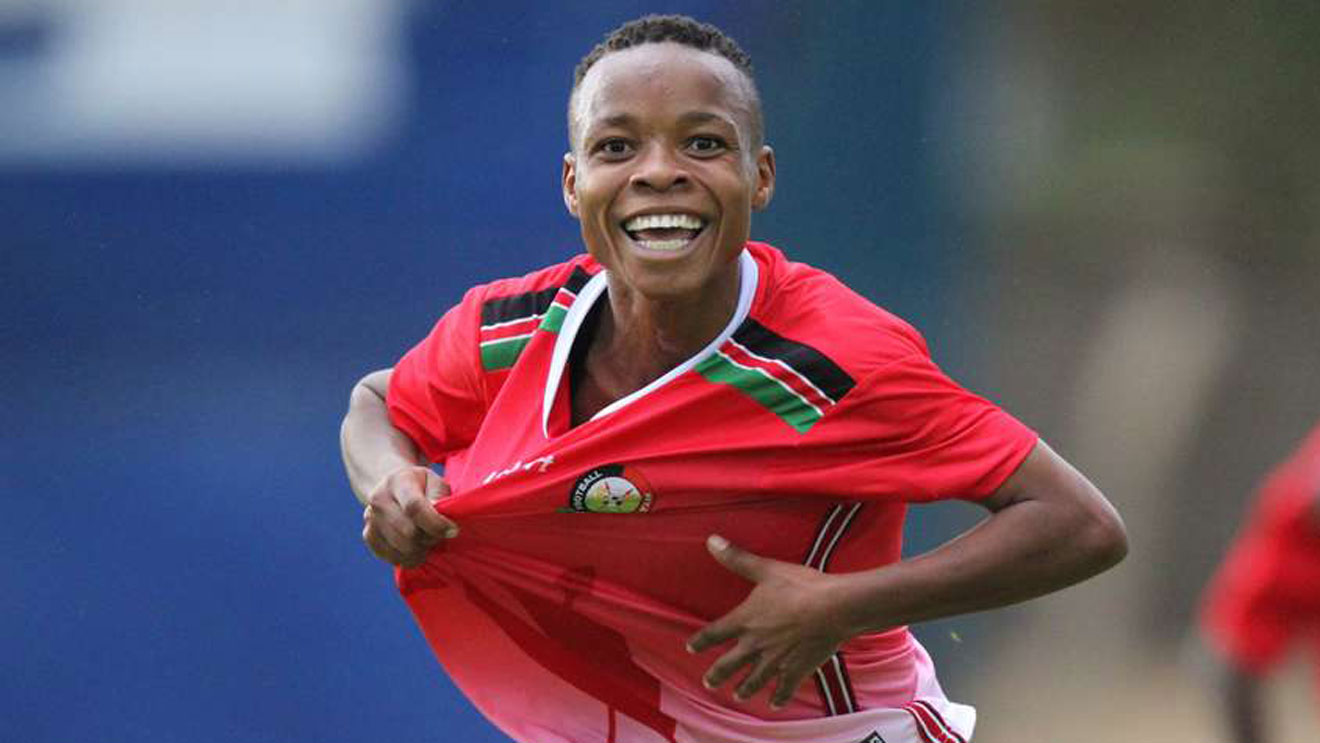 Dogo who is yet to feature for a club outside the country has been one of the shining lights in the Starlets team in recent years and this comes as a breakthrough in her career after a failed move to Swedish side Djugardens IF last year.

According to Pepeta sources, the player will be signing a one-year deal with an option to extend for another year should she impress on her debut season.

She leaves Thika Queens after helping them to the Kenya Women Premier League title last season and becomes the second player, after Esse Akida, to leave the Thika-based side in the past three months.

Hakkârigücü is a women’s football club founded in 1989 and based in Hakkâri in eastern Turkey and use blue and white stripes for their home games.

Gor Mahia ready for Nzoia test; to go for the title