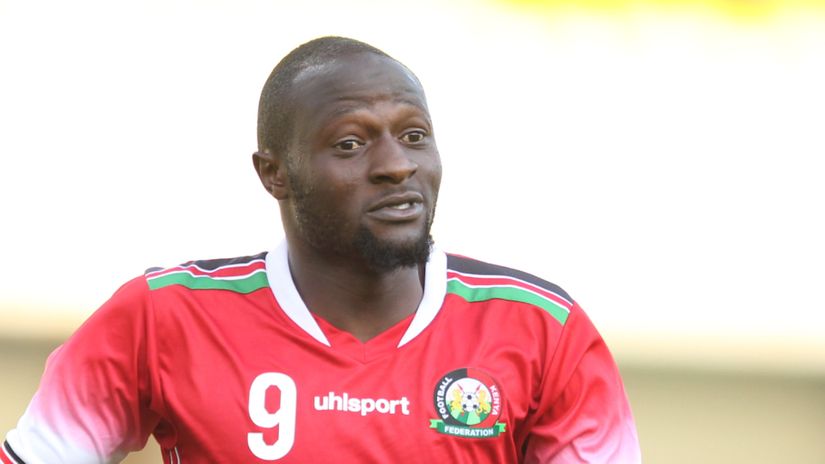 The player who was among those released by Sofapaka last month traveled to the South Asian country earlier in the month and has already featured for the club in their preseason games.

Speaking to Pepeta about the deal, Mutamba said: “It was a good opportunity to explore a new league and to learn. I’ll be here for a season and I believe it is something I needed to enhance my football.”

After receiving the required documents for the deal, the player has been officially added to the club’s roster for the new season where he will join the other 23 players.

Himalayan plays in the A Division League (Nepal’s top flight) and will begin their season on November 20, 2021, with an away game against Manang Marshyangdi; the league having 14 teams with the current champions being Machhindra FC.

Mutamba hit the headlines earlier in the year when a deal to Libya side Asswehly SC fell through in the last minutes after Bidco United failed to offer him the required paperwork to complete the move.

Apart from Sofapaka and Bidco in the Kenyan top flight, Mutamba has featured for Wazito FC and has been a regular face in the Kenya U23 team.