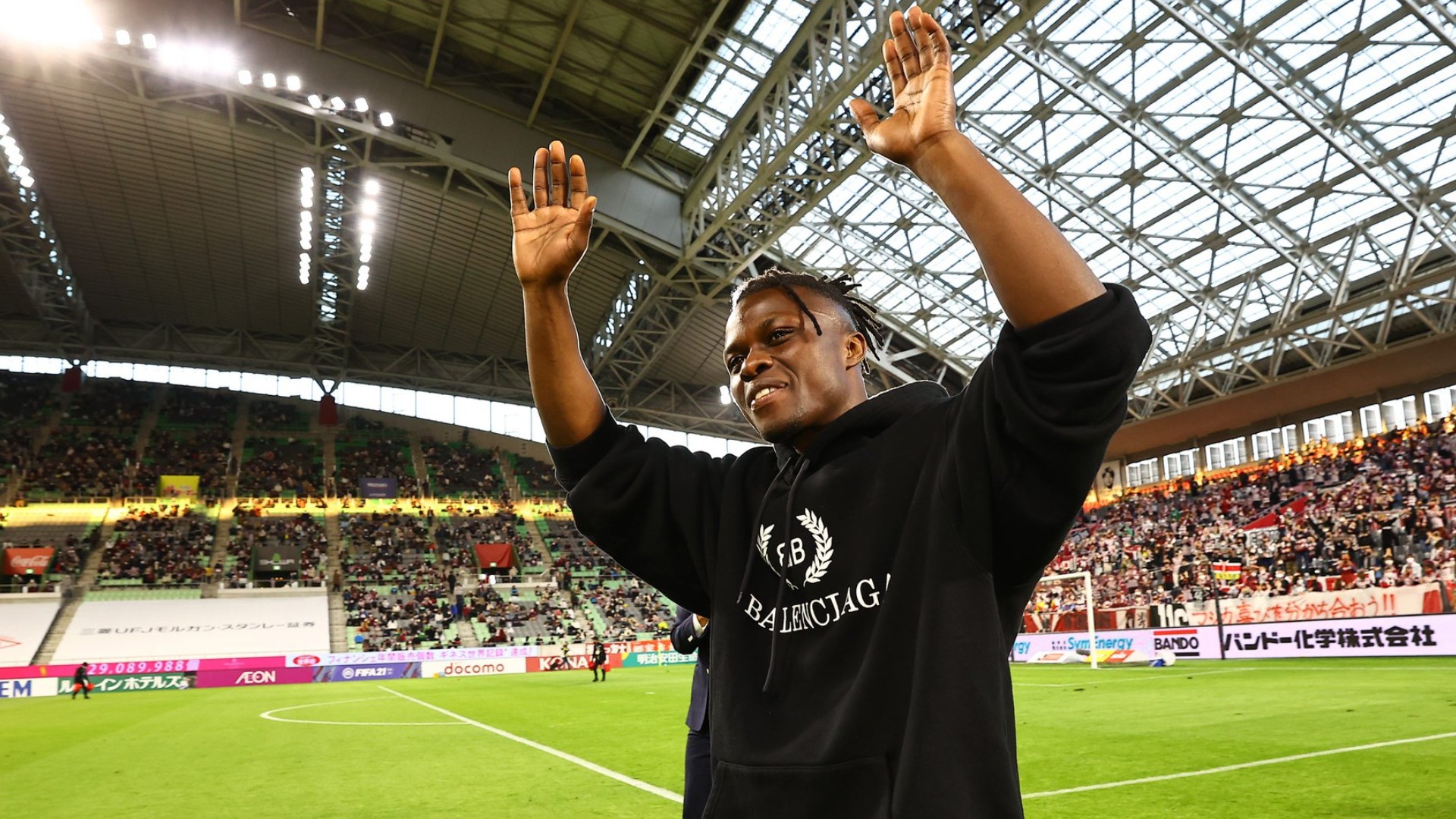 The winger joins as a free agent after terminating his contract with Japanese J1 side Vissel Kobe in August this year due to personal reasons.

“He joined (the Thai) side last week and will be presented to the club fans as soon as they secure his work permit,” a source close to the player revealed to Pepeta.

Buriram will be Timbe’s fifth club in the last two years after stints with English Championship side Reading FC, Chinese side BJ Chengfeng and Kobe.

Buriram are currently placed second in the Thai League 1 table with 29 points after 14 games; three points below leaders Bangkok United with a game against Chiangrai United next in their roster.

Founded in 1970, Buriram whose colors are blue plays their home games at the 32000 capacity Chang Arena located in the City of Buriram.

Timbe who has been a mainstay in the Harambee Stars team in recent years has featured for several teams since graduating from the KRC Genk U19 side in 2010. He went on to feature for Genk’s senior team before a tint with Lierse followed.

He left Belgium in 2018 when he was to join the Chinese side Beijing Renhe before a stint with HLJ Lava Spring.