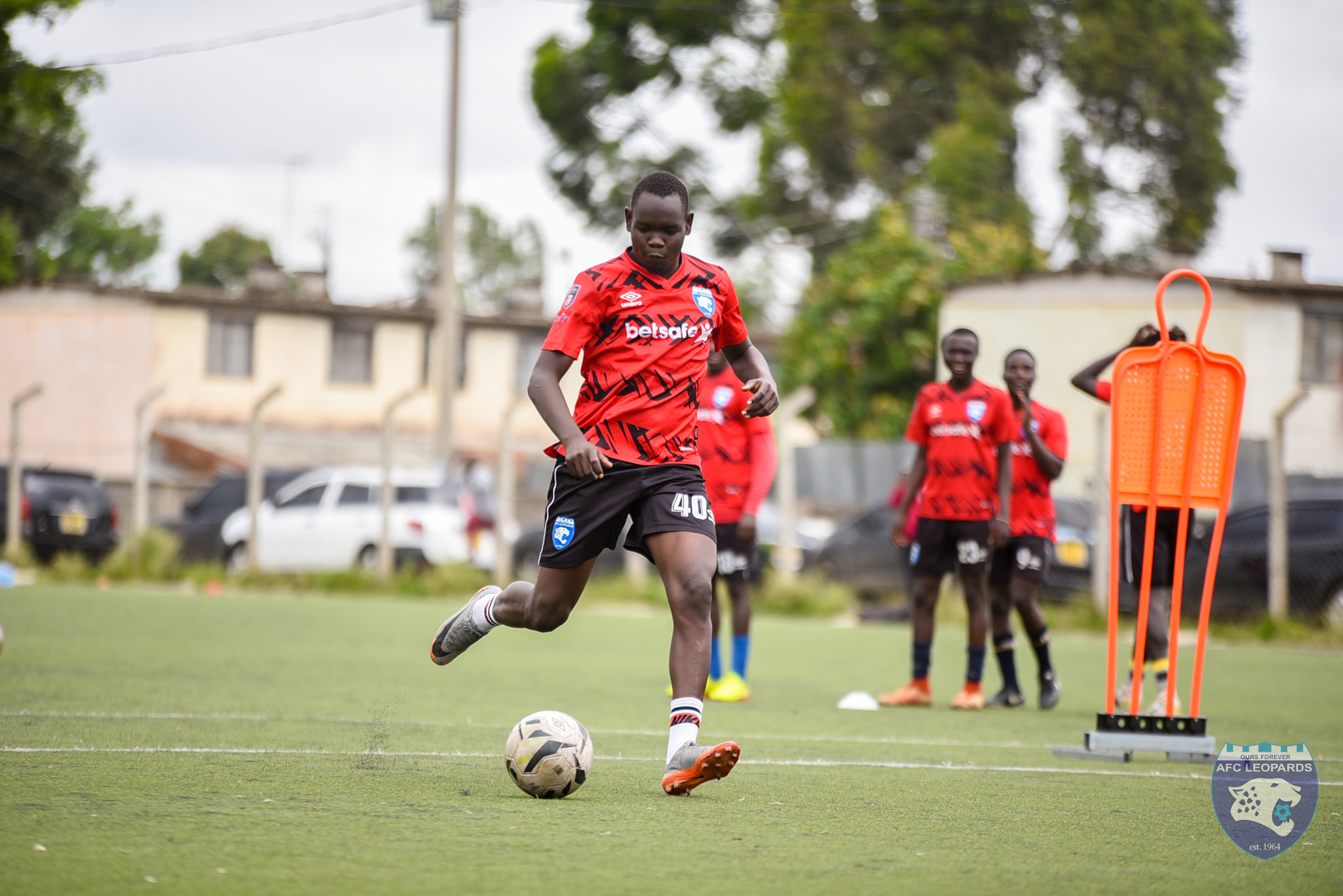 The South Sudan international officially left Leopards last week following the expiry of his contract and according to Pepeta sources, he has several offers on the table away from the country.

While the player has been linked with a move to Spanish fourth-tier side Velez CF, where he had a trial session before, it is emerging that Dila wants the player on board ahead of their new campaign.

Dila hosts Kenyan international Amos Nondi who has gone to be an important member of the team; the player helping them to a third-place finish last season-a move that will see them participate in the UEFA Conference League next season.

Saad who was raised in Kenya has been a regular figure in the South Sudan national team in recent years and has featured for Tanzania’s Azam FC outside the country. In Kenya, apart from AFC Leopards, he has been in the books of Nairobi City Stars and Thika United.