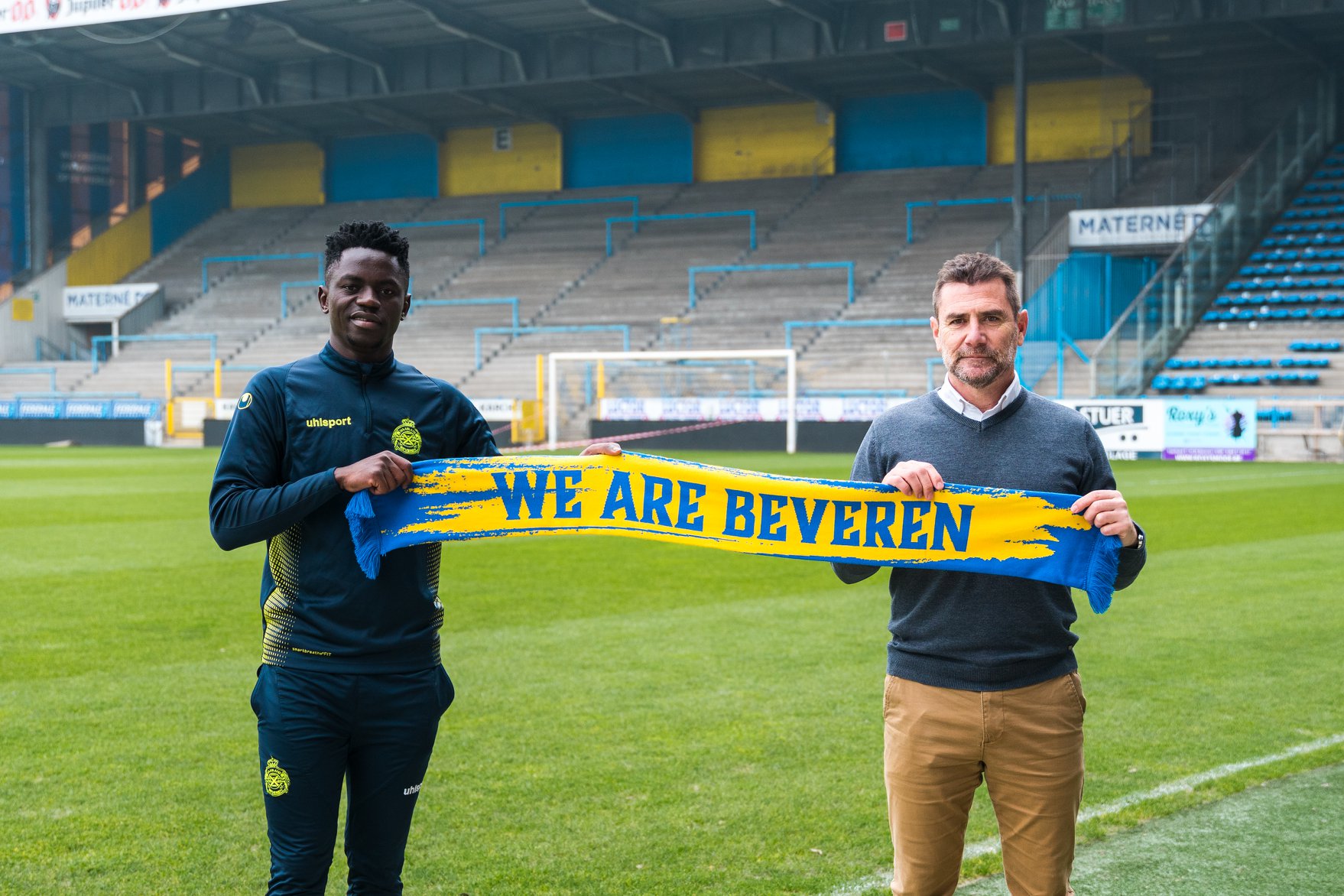 The former Mathare United man has been a free agent since leaving the Swedish side Jonkoping Sodra last month.

In a statement, Beveren said: “Waasland-Beveren welcomes Eric Johana Omondi. The Kenyan international (27) can be played as an attacking midfielder or as a striker. He was out of contract and comes transfer-free from the Swedish Jönköping. The club has signed the Kenyan for six months.”

Beveren becomes Eric’s fourth team in Europe having started his professional journey with Swedish side Vasalund in 2017. A year later he switched to Brommapojkarna in the same country and ended up at Jönköping in 2020.