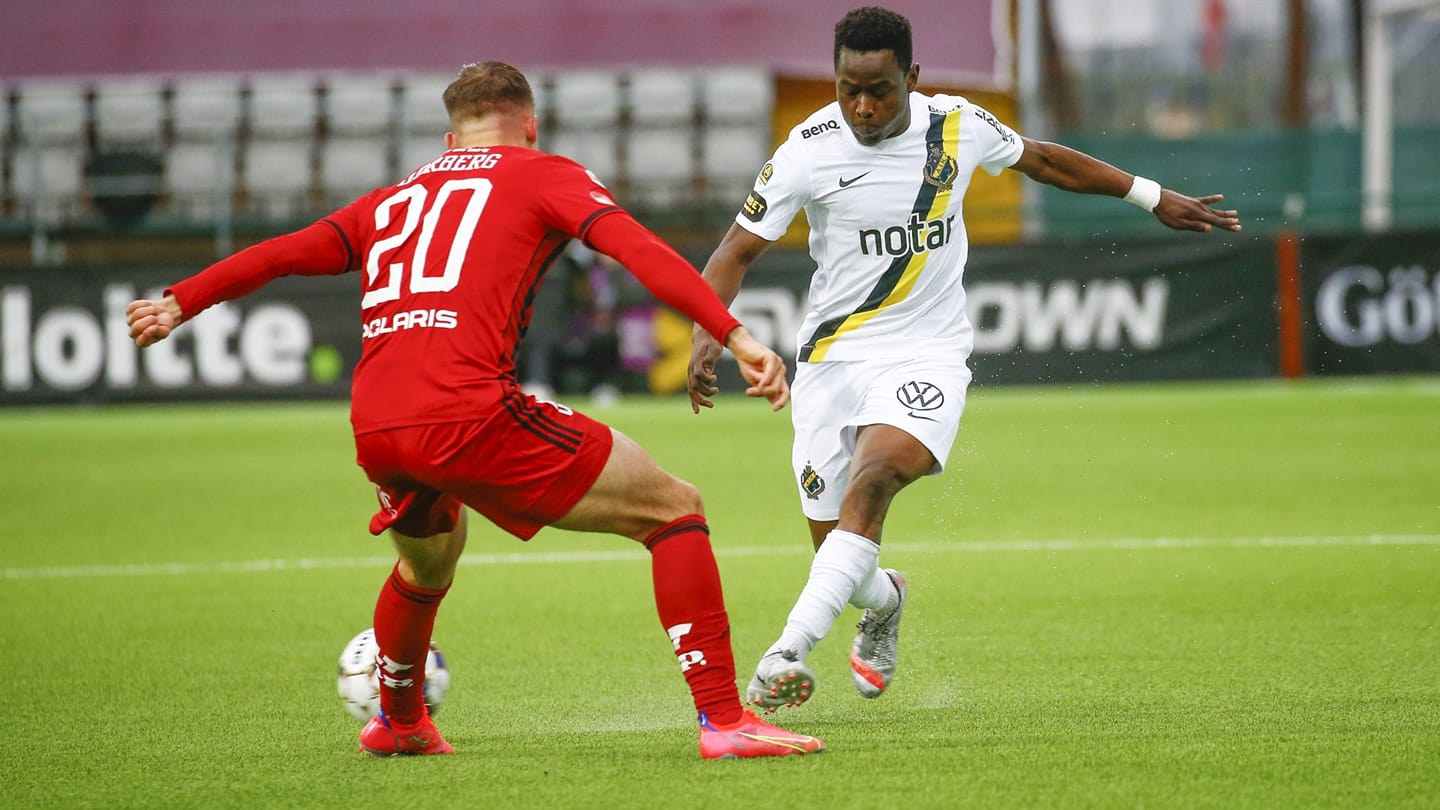 Harambee Stars defender Eric Ouma is once again on the headlines owing to his future at Swedish side AIK.

Reports have emerged that there is a chunk of teams interested in acquiring his services with the latest team being Scottish giants Celtic.

Ouma had been linked with a move away from AIK in January but the club refused to let him go midway through the season as they considered him an important player for the team; AIK went on to miss the league by a whisker where they finished second.

The player’s handler in a previous interview with Pepeta admitted that there had been offers for his client last year but was coy to reveal the names of the clubs that had shown interest in the left-back. Pepeta sources has learned that clubs in Belgium and France are still interested in the player but none has tabled an official bid yet as of this summer.

Ouma is said to be keen on a move as he feels it is the right time for him to take a step in his career but much will depend on AIK who he is tied to until December 2024. While AIK won’t stand in the way of the player, the amount they’ll be asking from the defender’s suitors might be the only obstacle to any impending move.