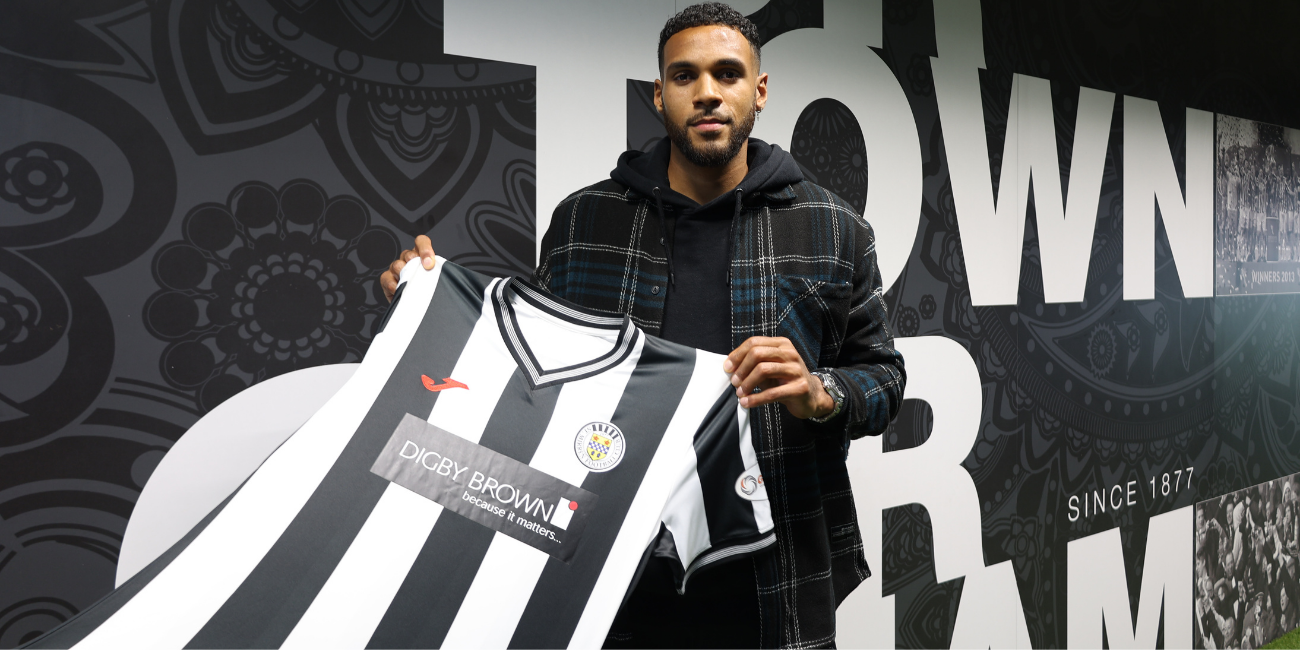 Scottish Premiership side St Mirren has officially unveiled Kenyan striker Jonah Ayunga as their third acquisition in the summer.

The striker joined the club from English League One side Morecambe and has signed a two-year deal.

In a statement, Mirren noted: “St. Mirren Football Club is delighted to announce the signing of Jonah Ayunga from Morecambe FC.

“Jonah becomes our third signing of the summer following the captures of Mark O’Hara and Trevor Carson. The 25-year-old winger has agreed on a two-year deal with Saints and links up with manager Stephen Robinson who he worked with at The Shrimps last season.”

On getting the striker, coach Robinson said: “I’m delighted to welcome Jonah to the club. We worked together at Morecambe last season so we know what he can bring to the team. He’s big, physical, and can run in behind. He’s also just turned 25 as well so he’s still quite young and has the potential to kick on.”

Jonah played for the likes of Bristol Rovers, Dorchester Town, Sutton United, and Havant & Waterlooville before signing for Morecambe last summer where he scored six goals in 42 games.