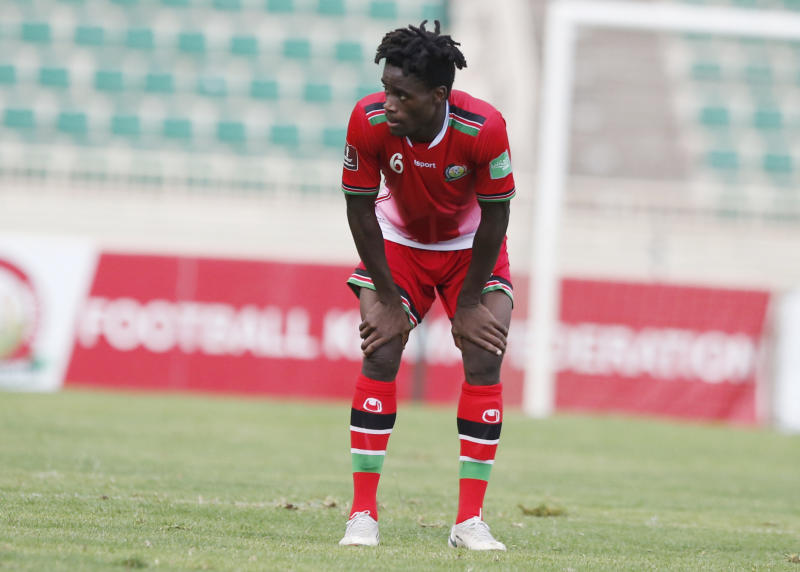 Odada spent the past year on loan at Metalac where he was one of their most important players when the team finished second from last in the Serbian top-flight league.

Following the expiry of his loan deal with Metalac, the former AFC Leopards youth player returned to his parent club Belgrade at the end of the season but the club has sent him back for another loan spell to Graficar, a club he has been to before.

The Stars midfielder first spent his time at Graficar in 2020 after being part of the Belgrade U19 side in a bid to get more first-team opportunities. He was to be promoted to Belgrade’s first team in 2021 only to be loaned to Metalac months later; a team where his abilities showed prompting a call-up to the Kenyan national team, Harambee Stars.

He was to be handed his national team debut by Jacob ‘Ghost’ Mulee in September 2021 against Uganda Cranes in the absence of Victor Wanyama who has since retired from the national team duties; his performance against the Cranes prompted fans to label him the heir apparent of the Montreal Impact midfield maestro.

His current loan deal at Graficar will end on 31st December 2022.