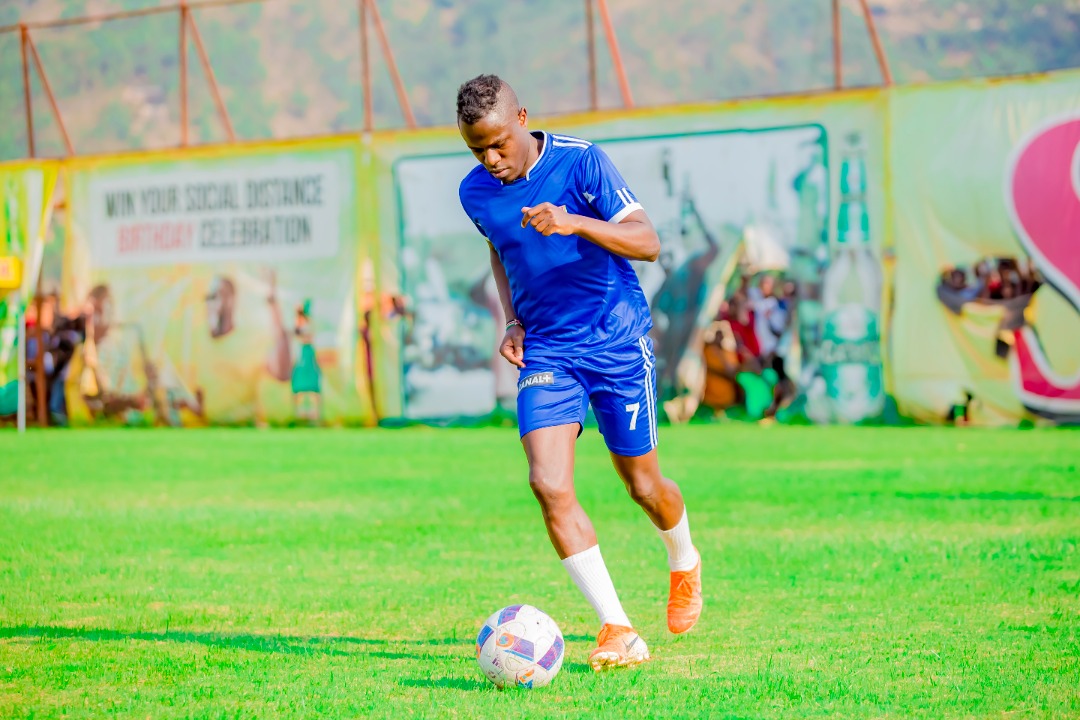 Harambee Stars winger Paul Were has given the reason why he crossed over to Rwanda to join Rayon Sports.

The traveled winger moved to Rwanda last week to ink a one-year deal and in an interview with The Times of Rwanda, Were said he was at Rayon to help them win trophies.

Striker Paul Were has said he joined Rayon Sports to win trophies as the team continues to undergo a major rebuild ahead of the new season.

“I am happy to join Rayon Sports. I want to make them [the club supporters] happy because I want to show what I have and help the club to be where it deserves to be and to win some trophies.

“Many people who follow Rwandan football know that Rayon Sports is one of the biggest clubs in Rwanda and when a proposal to play for them came, I was so excited and I said ‘why not take this challenge?’. I’m looking forward to giving my best to this club,” he said.

In the last four years, Were has featured for six clubs added to his previous stations that include AFC Leopards, Tusker FC, Amazulu in South Africa, and Greek side Kalloni.

Were will be hoping that he can manage some minutes for his new club when they take on Ugandan league champions Vipers on Monday, August 15, at Kigali Stadium as part of the club’s annual celebration of Rayon Day.