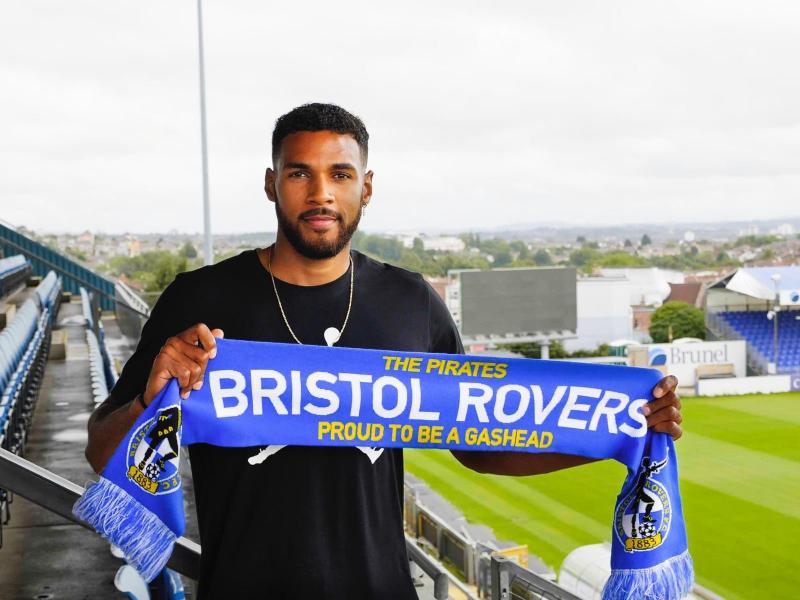 Kenyan U23 striker Jonah Ayunga has joined English League One side Briston Rover FC on a two-year deal the club has announced.

In a statement, Bristol said: “The Club is delighted to announce the signing of striker Jonah Ayunga for an undisclosed fee.

“The highly-rated 23-year-old, who scored over 20 goals last season, joins the Gas on a two-year deal from Havant and Waterlooville.”

On his part, Ayunga said: “I’m delighted to be here. Ever since I heard about the potential of the move I’ve been excited to join.

“I have chats with Ben and hearing the plan that he has for both me and the club and where he wants to go showed me that this is a good place to be.”

Ayunga has previously trained with both the Kenya U23 and the national team Harambee Stars.