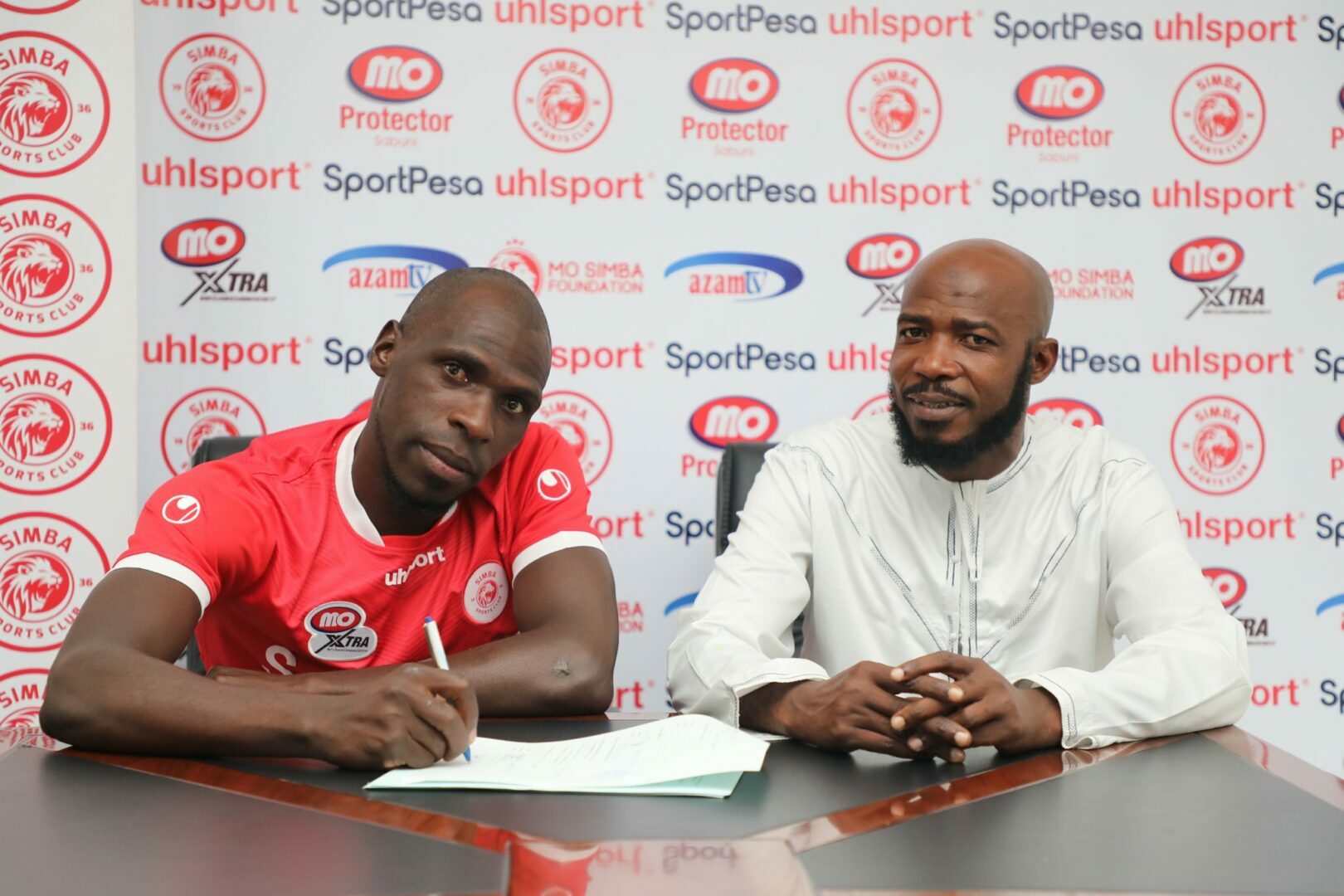 While announcing the new acquisition on their social media platforms, Simba said that they had acquired an experienced player who will be helpful in their CAF Champions League campaign.

“We have bigger ambitions this season in regards to reaching the later stages of the CAF Champions League and challenging for the domestic titles. Therefore, the club has to sign players with experience in big matches.

“Harambee Stars center back Joash Onyango has officially joined Wekundu wa Msimbzi and is ready to represent us,” Simba said.

The defender leaves Gor Mahia after a sterling outing with the club that saw him get a call up to the national team prior to the 2019 African Cup of Nations. He has been a cog for Harambee Stars since then and has been a consistent figure in the Gor Mahia team.

Onyango becomes the latest player to cross from Gor Mahia to Simba after that of Francis Kahata and Meddie Kagere; Simba having lured Danny Sserenkuma previously too to their camp.