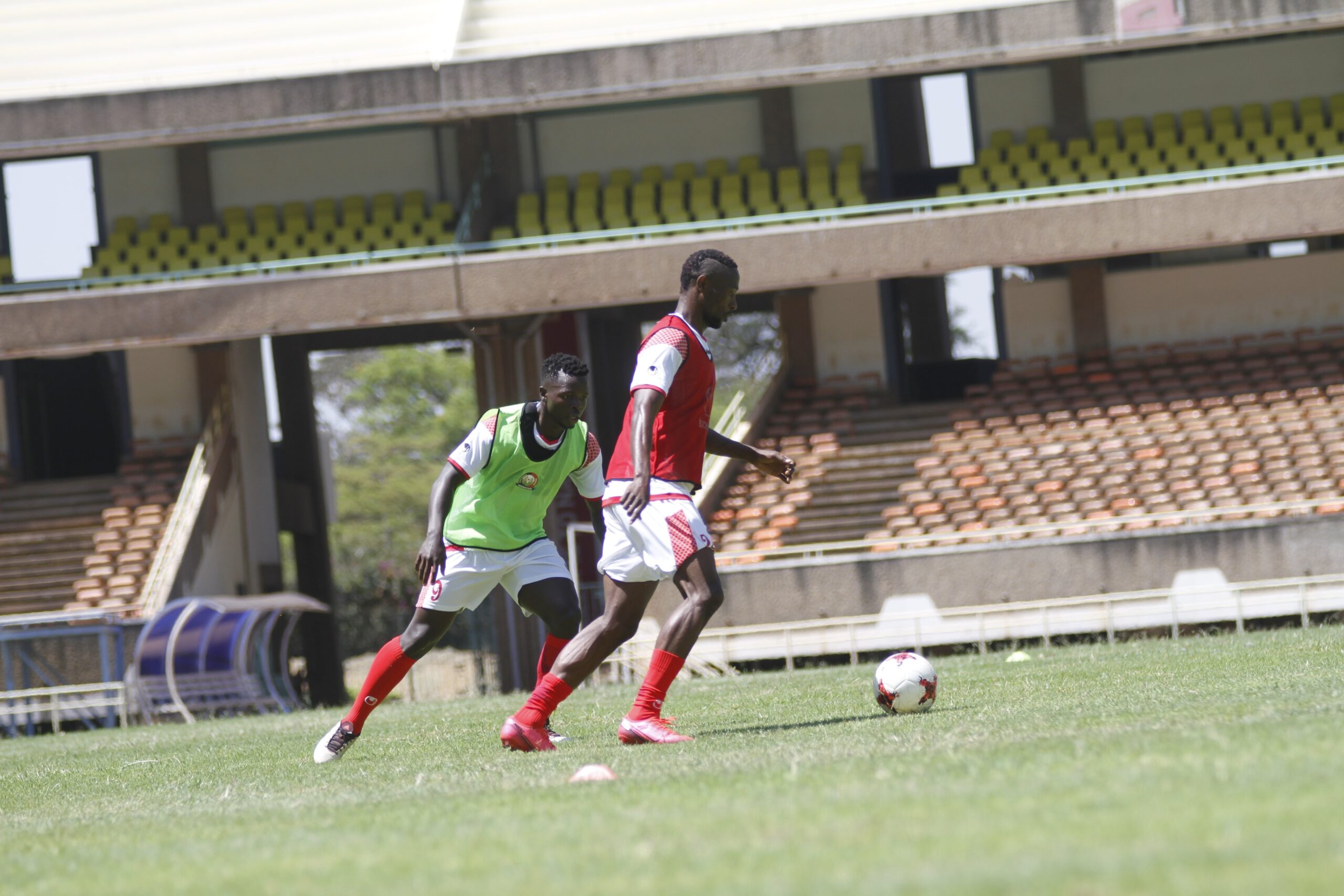 What do you think of when you hear the name Harambee Stars?

To some, it’s the image of a hopeless guy from the ruins, wearing rags, snarling and looking like he’s just returned from a hard day’s labor with no pay. For others the name simply refers to the allegedly enriching personal bank accounts of some individuals within Kenya’s football regime.

I have been listening to reasons why many fans have contempt for the Stars and can’t help but feel that some plausible reasons given to only seek to justify a standpoint made initially from an irrational reaction. Unfavourable comments aimed at club players while on national duty is a common reason for it. But if you heard comments by your own club’s supporters that you didn’t like, would that alter your feelings for your club?

I was at Kasarani in that historic win over Ghana on our way to the 2019 African Cup of Nations. There was this fan behind me and from his talk and rants, he seemed to have been an AFC Leopards die hard. He was so drunk he could barely get his words out. “Hawa watu wa Gor na kuangusha nchi kila siku” were his words immediately Joash Onyango (then at Gor Mahia) was shown a red card. He repeated this constantly. Perhaps he was perfectly a nice bloke when sober, but not on that occasion. Of course, the game ended in a win for us and I hope he went home a happy being and the mistakes from the Gor player didn’t matter to him after all.

I have heard and seen the same during Gor Mahia, Sofapaka and most league matches that I have attended. The fans call for substitutions as early as the first half. They hurl abuses to their underperforming players and go ahead as criticizing their various players on the bench.

Both the national team and clubs have such fans in varying quantities at varying times but people wouldn’t cease supporting their clubs because of it. Why should one turn his back on the national team for the same reasons?

As I’ll be rooting for my nation in their match against Zambia on Friday, there has been plenty of football fans repeatedly declaring their apathy by revealing that they won’t be anywhere near the national team as it doesn’t concern them.

Hatred will be spewed at the state of the team and how it’s being managed. All this makes me wonder why some love to hate the national team when some of the things you people abhor happen daily in your football lives.

Western Stima relegated as Tusker edges closer to the title