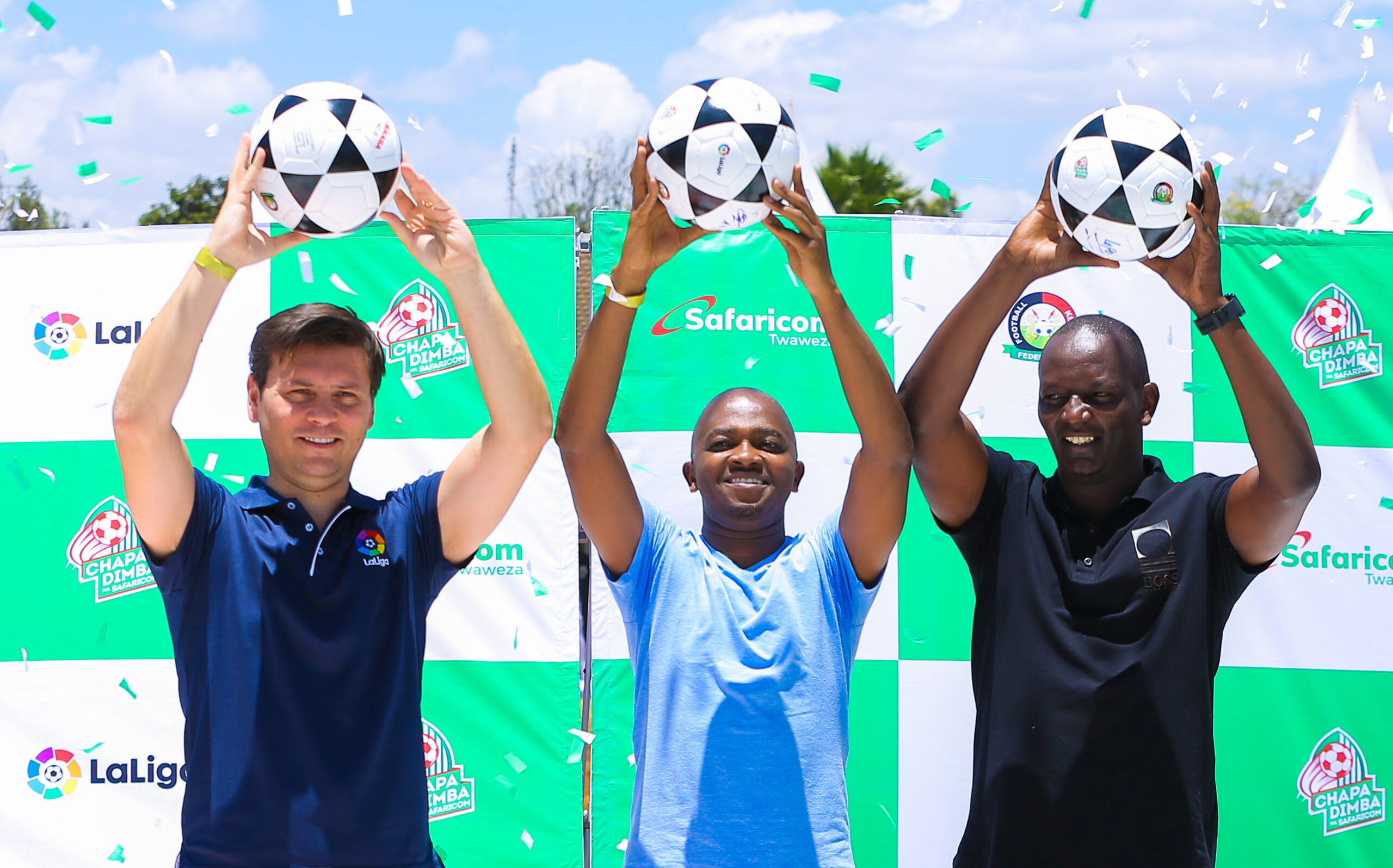 Local football lovers will agree that the poor leadership exhibited by those tasked to lead the game is to be blamed for our football woes. But the leadership deficit is only 20% of the problem we face as a nation.

As much as we feel aggrieved by the football leadership in the country, there are a lot of areas that should be streamlined if football in the country is to grow; one key area being with the Corporate Organizations. People often argue that our local football isn’t attractive enough to lure corporates but this might be far away from the truth.

We’ve seen institutions like KCB Bank, Equity Bank, Airtel just to mention but a few sponsor the Ugandan league with institutions like Coca-cola sponsoring the secondary school ball games. Safaricom with Chapa Dimba. Naivas Supermarket having a football team. Does it mean that the local game isn’t attractive? These are clear indications that these cooperates can do a lot for sports but will only do so if the products they’ll sponsor will help in the growth of their brands.

Going to grassroots teams and giving them football kits and balls branded with your corporate logo and name isn’t promoting local football. That is taking the short cut, a politician’s mentality.

I believe Corporates have the power to help grow the local game. They can ‘arm-twist’ the football leadership to ensure proper management if they want to. They can help make the Kenyan football be attractive enough by incorporating best practices when they come on board as partners.

There have been questions in the willingness of the federation to work with some of these cooperates but I believe that can be solved if egos are set aside. The Football Kenya Federation (FKF) has worked closely with Safaricom in the Chapa Dimba Tournament. The same federation has been close with Coca-Cola and Airtel in the secondary school ball games; a platform that has helped in spotting the young talents meant for the junior national team.

There was a time when Tusker sponsored the league and had a team in the same league. These are the progress everyone would want to see in the league. When given a free role in such deals, the cooperate can as well help the football leadership with ideas in branding and marketing the league; a win-win situation for both the league and the cooperate.

Just giving out the sponsorship money isn’t enough, it will be misappropriated. Come on board and ensure we have the best practices for the league.

The opinions expressed in this publication are those of the author. They do not purport to reflect the opinions or views of Pepeta.