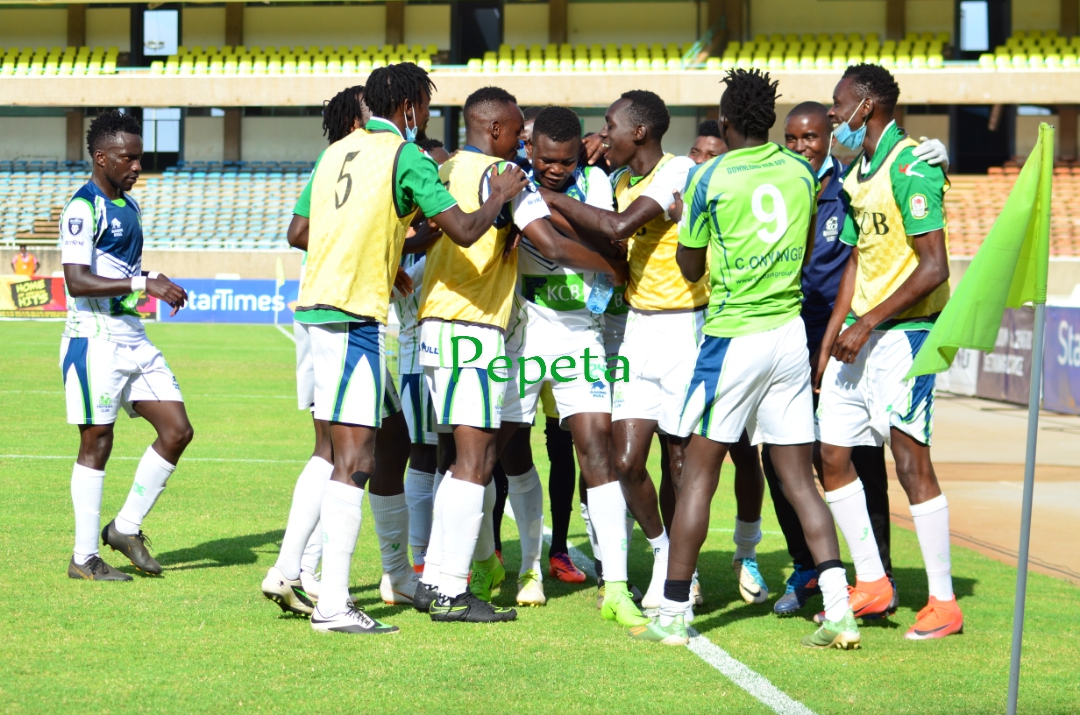 Every other time before the Kenyan Premier League kick-off, there have to be names that would appear when a list of the title contenders is drawn.

Gor Mahia and Tusker FC will always be on this list; AFC Leopards always finding their name on the same roster due to their vociferous fans despite the numerous disappointments. The likes of Mathare United, Bandari FC, Kakamega Homeboyz, and KCB are always billed as the teams to push the contenders to the limit but the bankers have proved this season that they are in for a bigger shot.

Head coach Zedekiah Otieno has always played down their title chances but sittings second with almost half of the season already gone, no one should take them lightly.

A league campaign is a marathon, but at some stage you have to sprint. Zico and his team started on a sprinting mode but looked lost in their last games. So far they have nine wins six of which came in their first six games. They’ve only lost three games and drew the same amount. Leagues are predominantly won in the second half of the season but a good start gives you an upper hand when everyone enters the business part of the competition.

Before coach Zico arrived, they were the definition of mid-table mediocrity. They’ve looked totally different this season. While their coach has a tendency of proper defensive play, he has proved that he can be as good in attack too.  With 21 goals this season, they are only beaten by leaders Tusker FC (29), K. Sharks and Bandari (both at 24), and Gor Mahia (23) in the number of goals scored.

Part of this resurgence must be purely clung to Michael Mutinda. He is one player who has been consistent for the team. With him, the middle battles been easier for the bankers and his wit is something that has benefited the club so much.  I don’t know whether to pin that insane outing on his urge to be a consistent face in the Harambee Stars squad but whatever it is, the bankers have been the biggest beneficiary.

To showcase how a good season, the bankers are having, they have added a few faces to the national team. Apart from Mutinda, Baraka Badi is becoming a consistent figure for Jacob Ghost Mulee so is Nashon Alembi who was handed his national team debut last month.

Nothing is wrapped yet and no one fancies them to bag the title but you got to give it to coach Zico and co for the good work they are doing. KCB have timed their surge perfectly – not to win the race, but maybe to end up on the podium.