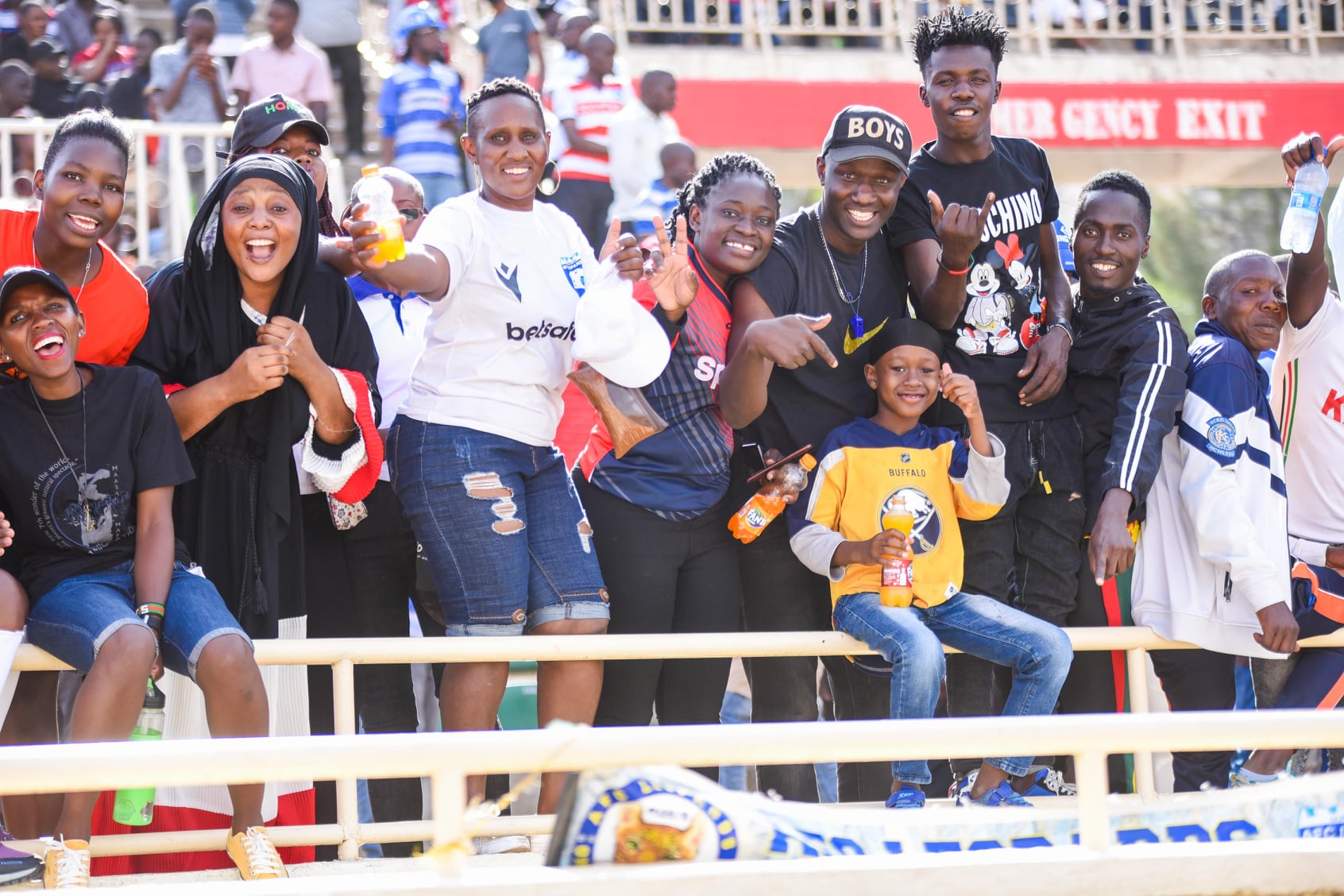 I was recently at a meet-up with some of my friends over a weekend just chatting and having a good time. At one point, I posed a question to the group, I told each of them to name for me all the clubs currently playing in the FKFPL this season.

It was an uphill task for them; their combined effort could only see them name 5 clubs. In desperation, one of them blurted out ‘Shabana!’ not knowing that the team hadn’t played in the top flight for more than a decade. My heart sank and I inwardly regretted bringing up that discussion.

Also Read: Home Away from home

It’s no secret that it is really difficult to like Kenyan football at the moment. Our game has been plagued by the putrid smell of corruption and mismanagement over the past few decades which have left even the most loyal of fans slowly drifting away into apathy. There are several recurring patterns to this vicious behavioral cycle. In our football, it’s always an issue with funds.

The first problem is finding the funds, then the second ends up being their mismanagement. The inevitable result is player mutinies over salary, clubs failing to pay for basic amenities, and sometimes even forfeiting games. The optics of our football in the general public are understandably not very positive.

A lot is said about clubs running sustainable revenue models and creating their own money. However, a big part of this is down to how you sell your product to the masses. That is a sector in which our clubs do rather poorly in comparison to other African leagues . Creating the so-called ‘hype train’ in our football is pursued through traditional means such as going to the media for interviews or relying on fan groups to spread awareness.

While this has been effective in the past, clubs have struggled to generate their own buzz aside from some notable exceptions such as Bandari, Kariobangi Sharks, and newbies Police FC who have been ramping up support effectively on social media by engaging in good-natured banter. However, it goes without saying that the younger generation of Kenyans have grown up identifying more with foreign leagues like the EPL and they struggle to identify with our local game. This is concerning as according to the last census, Kenya’s median age is 20.1 years, illustrating how the majority of our population comes from the youth.

The fact that we have had disjointed leadership at the top levels of our game means that developing a proper strategy to grow the game amongst young audiences has never been on the table. There was never such a discussion tabled by previous FKF regimes and I doubt it was at the back of their minds. However, what needs to be done is abundantly clear. Target these young people at their level in a bid to recruit them into our Kenyan fan-bases long term. One way this can be achieved is by associating football with entertainment and popular culture.

A relevant example can be seen in our neighbors Tanzania. The rivalry between Simba and Yanga always generates emotion and hype as both organizations have close ties to top entertainers. This allows them to assimilate the fan bases belonging to those figures.

Globally acclaimed musician Diamond Platnumz is a Simba SC ambassador and frequents their games with his family members. Another big Simba fan is continentally acclaimed actor Idriss Sultan. Harmonize, another popular star patronizes rivals Yanga and has even done songs about the club.

On a more global scale, EPL players and teams have a great rapport within the British music industry, particularly in the hip-hop and drill scene with many rappers referencing their favorite teams in their lyrics and even donning their favorite jerseys during video shoots.

The same can be said about American basketball as the NBA has had a long-standing connection to popular music and celebrity culture that has propelled its influence to even non-basketball fans.

One can only imagine how seamlessly our entertainment industry would blend with our football. A new generation of Kenyan artists has come up and seized the masses with their distinct styles and new swagger. The age of Gengetone, drill, and trap is here and I haven’t even discussed all the older genres like hip-hop, reggae, dancehall, etc. Our content creation industry is growing and aside from a raft of super talented film stars, there are new stars emerging on TikTok and other social media platforms. The potential to really dig into this pool of talent remains immense.

A challenge I would pose to whoever will take over our football is to be brave enough to invest and go for these audiences. Patriotism alone will not make young Kenyans watch their football. Work needs to be done in a serious and deliberate manner. The risk is huge but the reward is much bigger. If Kenyan football can develop a culture of being trendy then the numbers will swell and with them comes even more and more potential sponsors.

If we don’t then we risk having a whole new generation that cannot name even 5 KPL clubs and decades of empty stands.

In Search of a Foreign Talent