Elvis Rupia bagged a brace as AFC Leopards recorded a 2-0 win over Bidco United in a Betking Premier League clash staged at Kasarani on Sunday 6, December 2020.

After holding Western Stima away from home, Bidco United seems to have entered the game with a certain level of confidence not attributed to new teams in the top flight. They had chances of their own and were very unlucky not to take a first-half lead when striker Pistone Miutaba was to see his effort brush the post.

But leopards came back into the second a changed team more so after coach Anthony Kimani has thrown in Boniface Mukhekhe and Bienvenue Shaka for Caleb Olilo and Austin Odhiambo respectively. It was not a surprise when they took the lead through Elvis Rupia just minutes after the double change.

Also Read: CAF CL: Kipkirui the hero as Gor Mahia advance to the first round

Another change from the visitors saw Harrison Mwendwa and Fabrice Mugheni introduced or Jaffery Owiti and Marvin Nabwire; Rupia ensuring that the points were safe with another goal five minutes from time.

The win sees Leopards rise to second on the log with six points; the same number of points as leaders KCB who had beaten Nairobi City Stars a day earlier.

In other matches of the day, KK Homeboyz were forced to come from a goal down to force a 1-1 draw with visiting Posta Rangers at Kakamega’s Bukhungu Stadium. 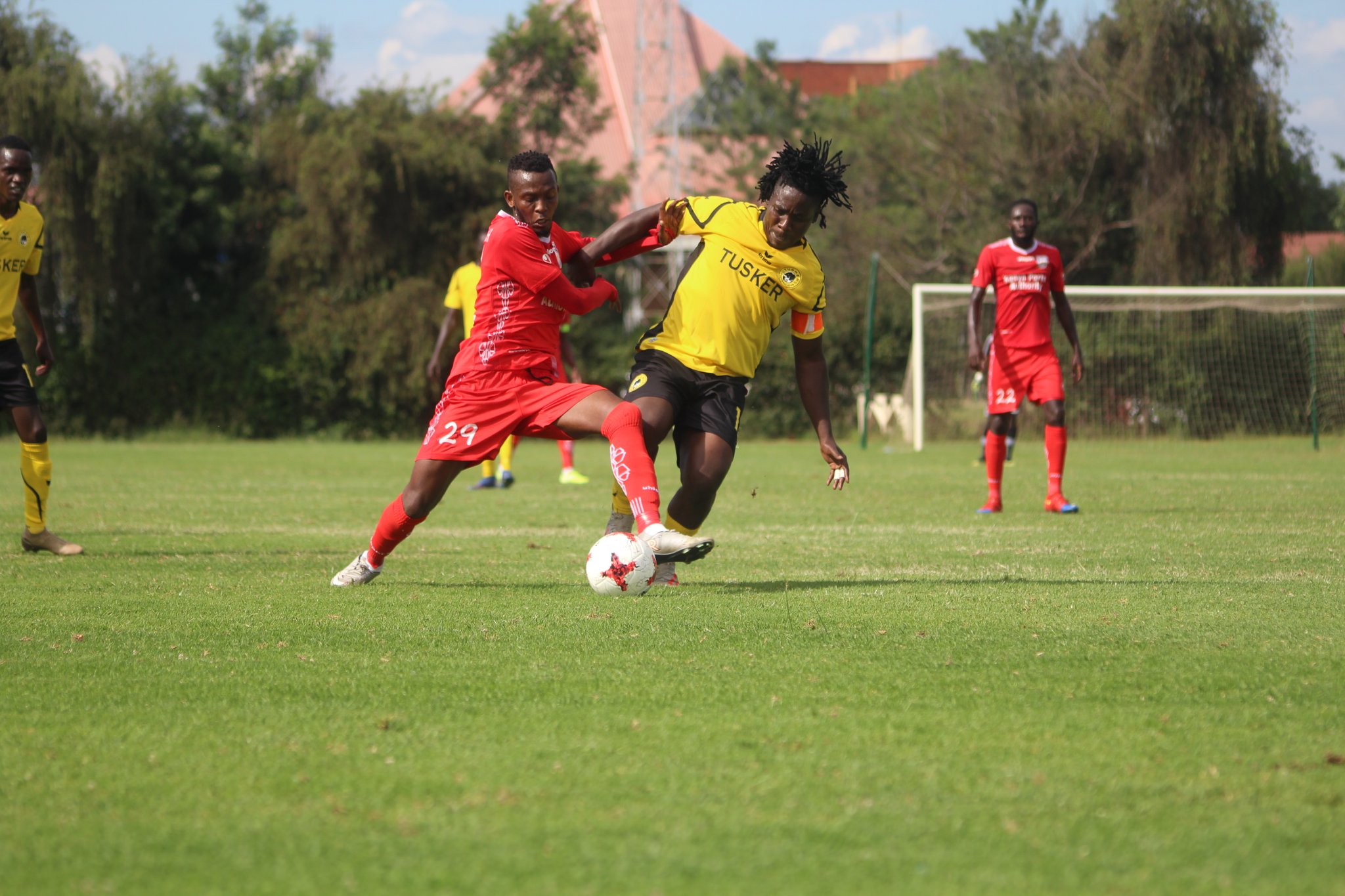 Rangers had taken a first-half lead through Sammy Odero but Allan Wanga came to the hosts rescue with a goal 15 minutes from time.

The match between Tusker FC and Bandari ended in a scoreless draw with Sofapaka opening their Wundayi Stadium with a convincing 3-1 win over visiting Western Stima. Sofapaka goals came through captain Ellie Asieche who bagged a brace and Kepha Aswani with Stima’s consolation coming from goalkeeper Samuel Odhiambo who scored from the spot.

Gor Mahia calls on fans to help them...

Gor Mahia to meet Algerian opposition in Round...