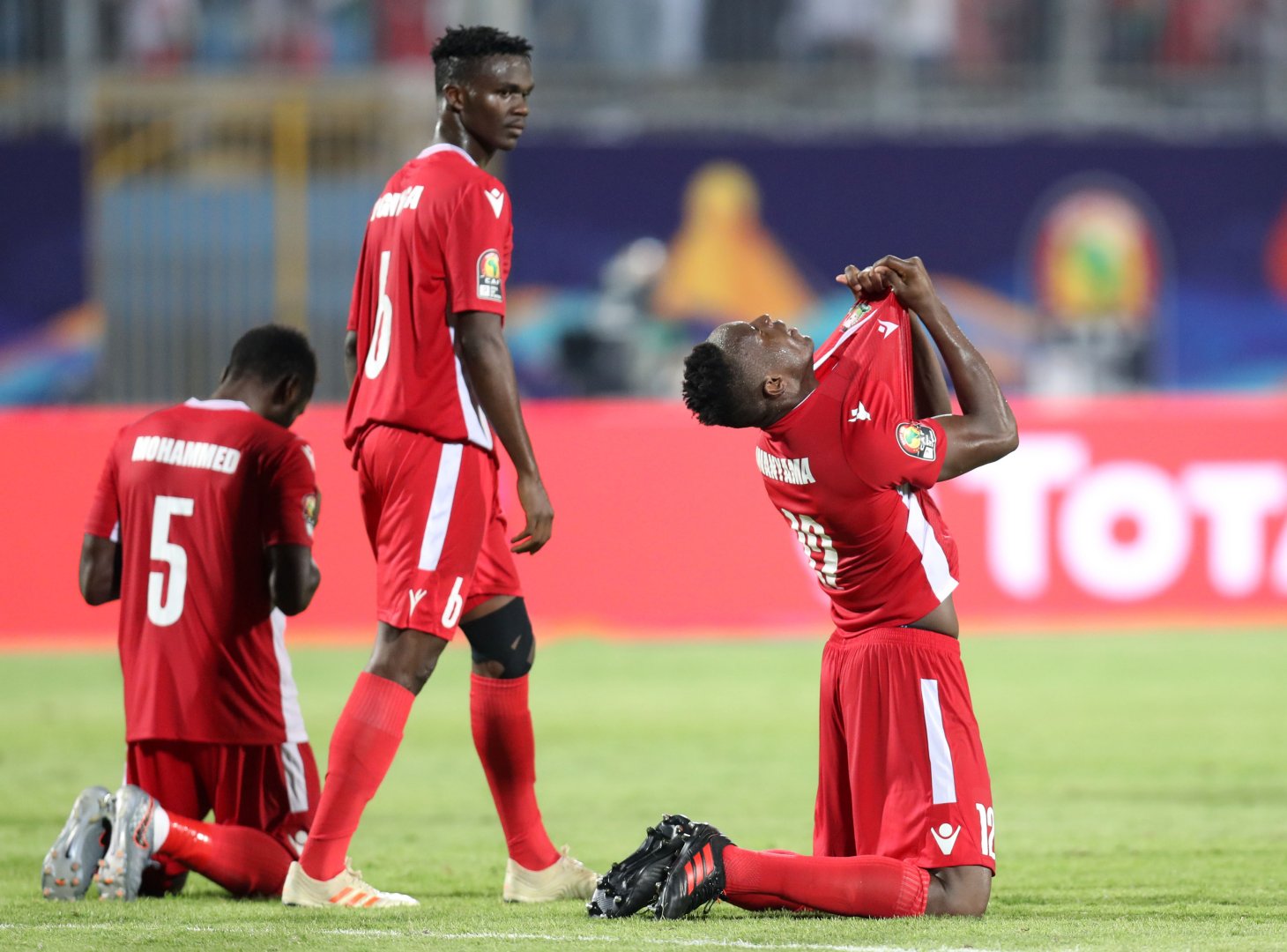 The Kenyan Cabinet has approved the proposal to have Kenya host the 2027 Africa Cup of Nations (AFCON) alongside other East African nations.

In a meeting chaired by President William Ruto, the cabinet said that the move would deploy the power of sports in furthering regional integration and would be a step towards having Harambee Stars qualify for the 2030 World Cup.

A statement on Tuesday evening to newsrooms noted: “In a bid to revive the prospects of Kenyan football, Cabinet sanctioned the revitalization of football as a key cog of our nation’s social fabric. The national effort will encompass the rebuilding of the national men’s team, Harambee Stars, and the rebuilding of the women’s national team, the Harambe Starlets.

“As a stepping stone towards the target of Harambee Stars qualifying for the Fifa World Cup in the year 2030, Cabinet approved the proposal to host the Africa Cup of Nations (Afcon) in 2027, alongside EAC partner states. Cabinet noted that the joint bid would deploy the power of sports in furthering regional integration.”

The move comes years after Kenya was stripped of the hosting rights of the 2018 CHAN Tournament due to a lack of preparedness.