🇰🇪 Stars Abroad: Assist for Ouma as Owino gets one over Musa and Otieno - Pepeta

It was another weekend where Kenyans were active for their respective clubs away from home.

Another bench role for Clarke Oduor as a resurgent Barnsley side record a 2-1 win over Milwall in the English Championship.

No action for Ismail Gonzalez in Las Palmas 4-0 loss at the hands of Castellon in the Spanish Segunda.

Full minutes for Amos Nondi as Dila Gori begins their season with a 1-0 win over Shukura in the Georgian Erovnuli Liga.

Alwyne Tera’s Saburtalo will be up against Orenburg in their first game of the season.

Full minutes for Abud Omar in Ionikos 1-0 win over Chania in the Greek Super League 2.

Michael Olunga made a second half appearance as Al Duhail went 2-0 down to Al Sadd in the Qatari Cup. 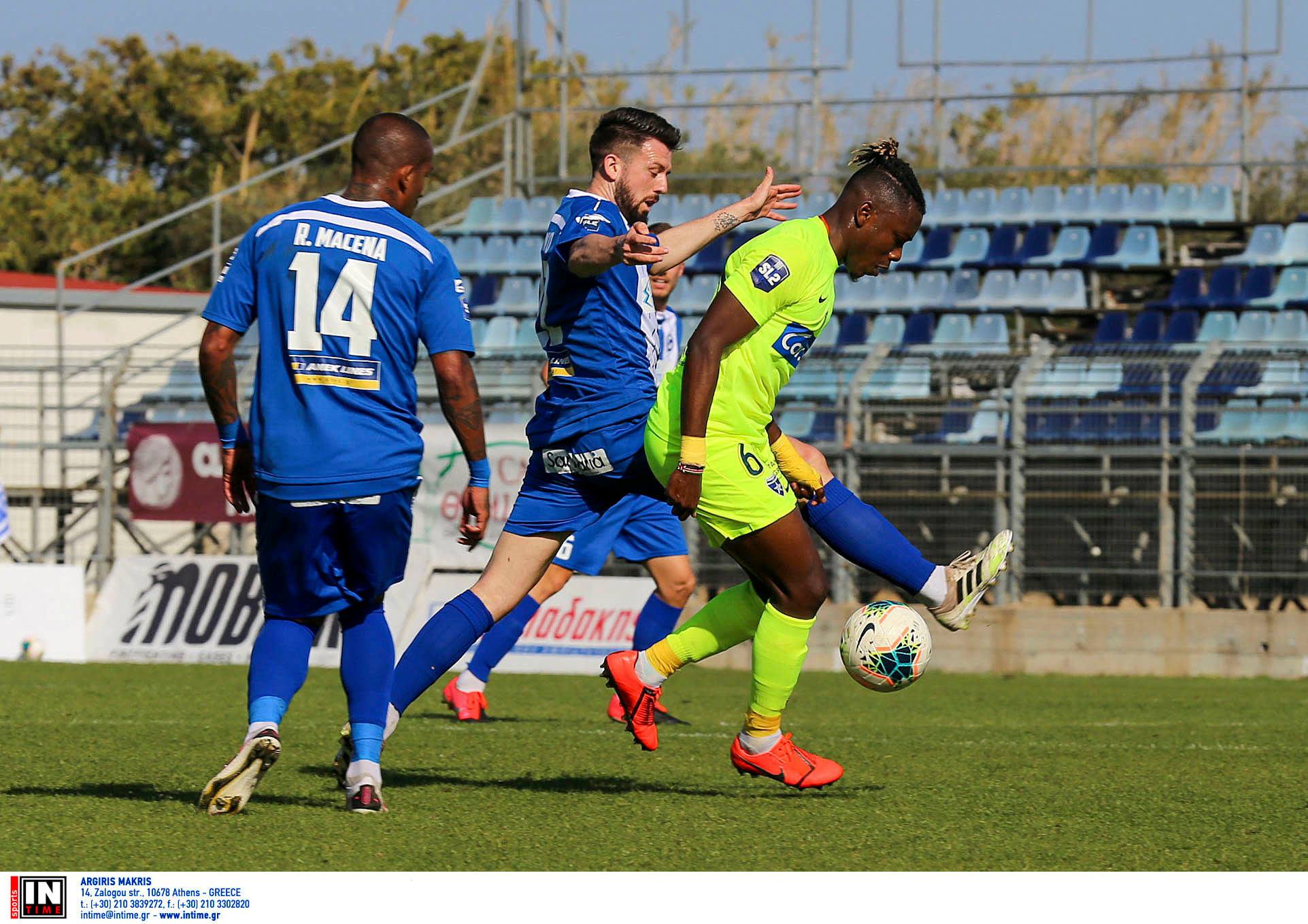 Aboud Omar in action over the weekend for Ionikos

Richard Odada made his Red Star Belgrade debut in their 4-0 win over Proleter Novi.

An assist for Eric Ouma in AIK’s 4-0 win over AFC Eskilstuna in the Swedish Svenska Cup. The Harambee Stars defender managed to feature in the entire game.

Yellow card for Joseph Okumu in Elfsborg 4-1 win over Utsikten in the Svenska Cupen.

Action for Eric Johanna in Sodra’s 2-0 win against Norrby.

Full minutes for Johanna Omolo as BB Erzurumspor suffers a 2-0 loss at the hands of Turkish giants Galatasaray.

Jesse Were and Ian Otieno featured as Zesco ran 3-0 winners over Forest Rangers in the Zambian Super League. 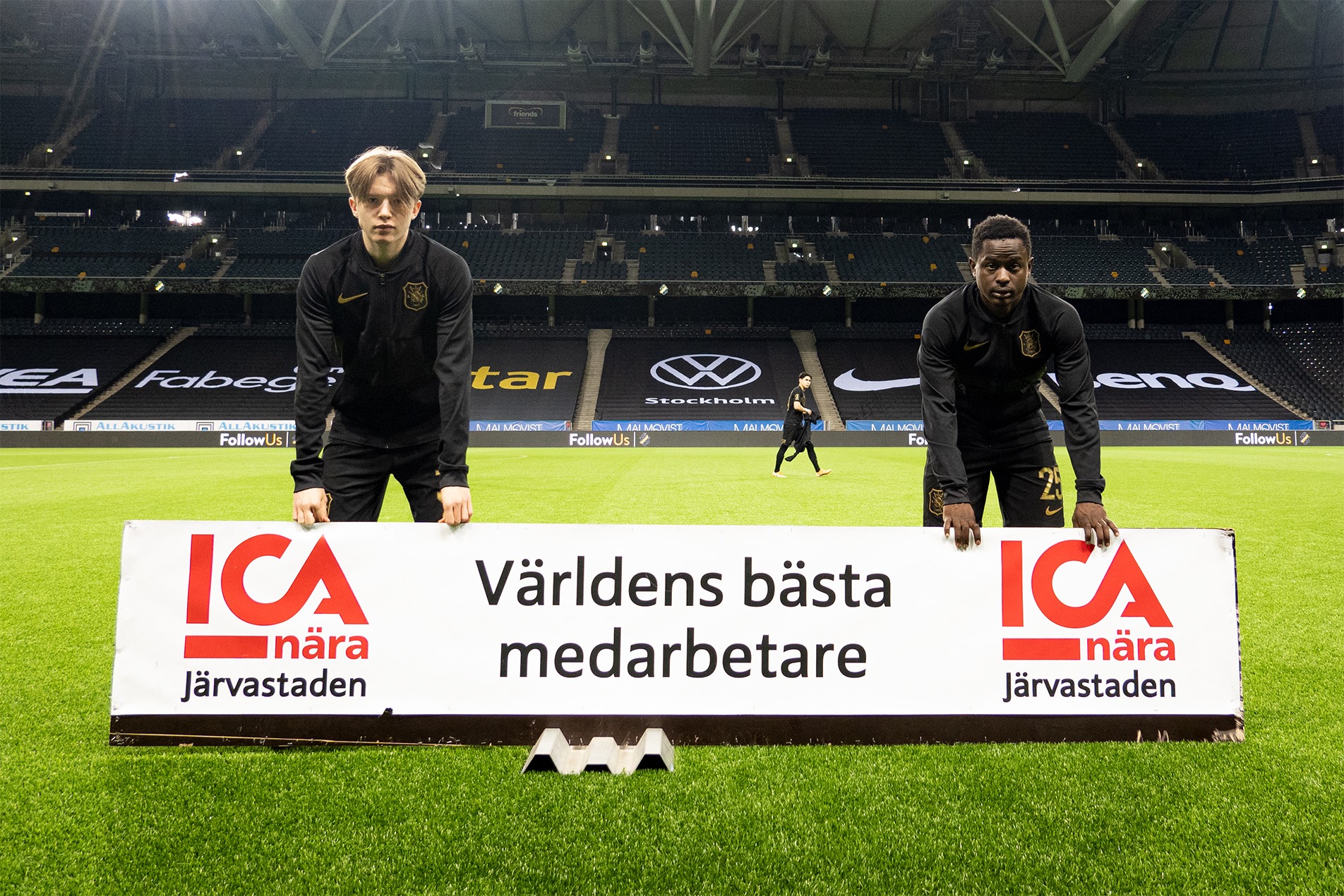 Eric Ouma (Right) before their weekend action against AFC Eskilstuna.

Action for Duke Abuya as Nkana FC sufferes a 3-0 loss to Power Dynamos in the Kitwe Derby.

In another face off that included four Kenyans, Musa Mohammed and Duncan Otieno featured for Lusaka Dynamos as they suffered a 1-0 loss at the hands of Napsa Stars who had defender David Owino in their ranks.

Okumu, ‘Marcelo’ learn their opponents in the Allsvenskan

Neddy Atieno: The playing soldier with a matching...