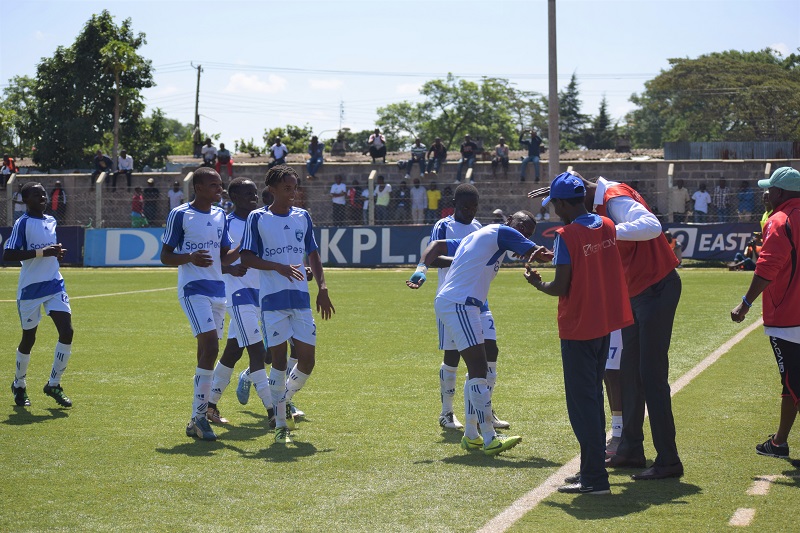 In December 2016, a chunk of young talented players converged on various teams in the Kenyan Premier League U20 tournament with the hope of a better future.

While Mathare United won the showpiece, it is the runners-up AFC Leopards junior team, the Cubs, who have had the most success story among all the teams. The team coached by Boniface Ambani then has seen those youngsters be important members of senior teams in the country in what Ambani attributes to discipline.

“I instilled discipline on and off the pitch during my time with the young boys. I could go to an extent of suspending indiscipline players and that is something that most teams lacked. I let them know that while they were playing for a junior team, they were on the same level as their senior counterparts and that they needed to fight for the badge,” Ambani says.

Unlike other teams that were hurriedly picked, Ambani says they had been together for some time and picked his team on merit including choosing who deserved to be on the starting team.

“I chose my players on merit and no one would get into the starting team if they failed to perform in training. This increased the level of performance in the team as they were determined too to make it through the ranks. I’m happy with the foundation we laid there,” Ambani adds. 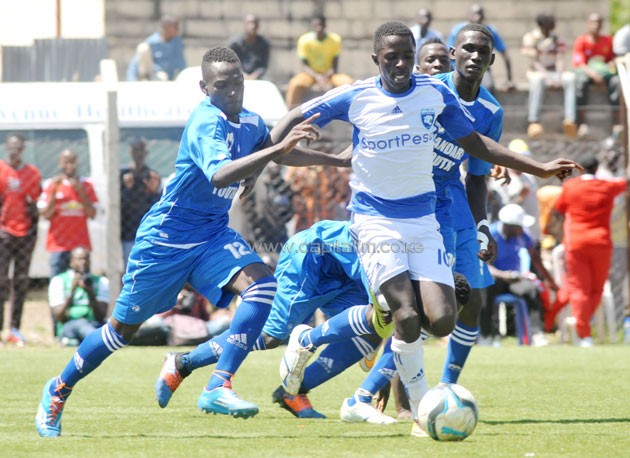 Austin Odhiambo (now at Gor Mahia) in action against Bandari during the tournament (Image: Capital Sports)

16 of the 24 players in that team are now featuring for top sides with the likes of Vincent Oburu taking their career a step higher by moving out of the country where he now represents Zesco United.

But before Oburu moved, he was part of the youth team players that were promoted to the cub’s senior side months later together with Austin Odhiambo (who now represents arch-rivals Gor Mahia) and defender Lewis Bandi who joined later and is still with the team.