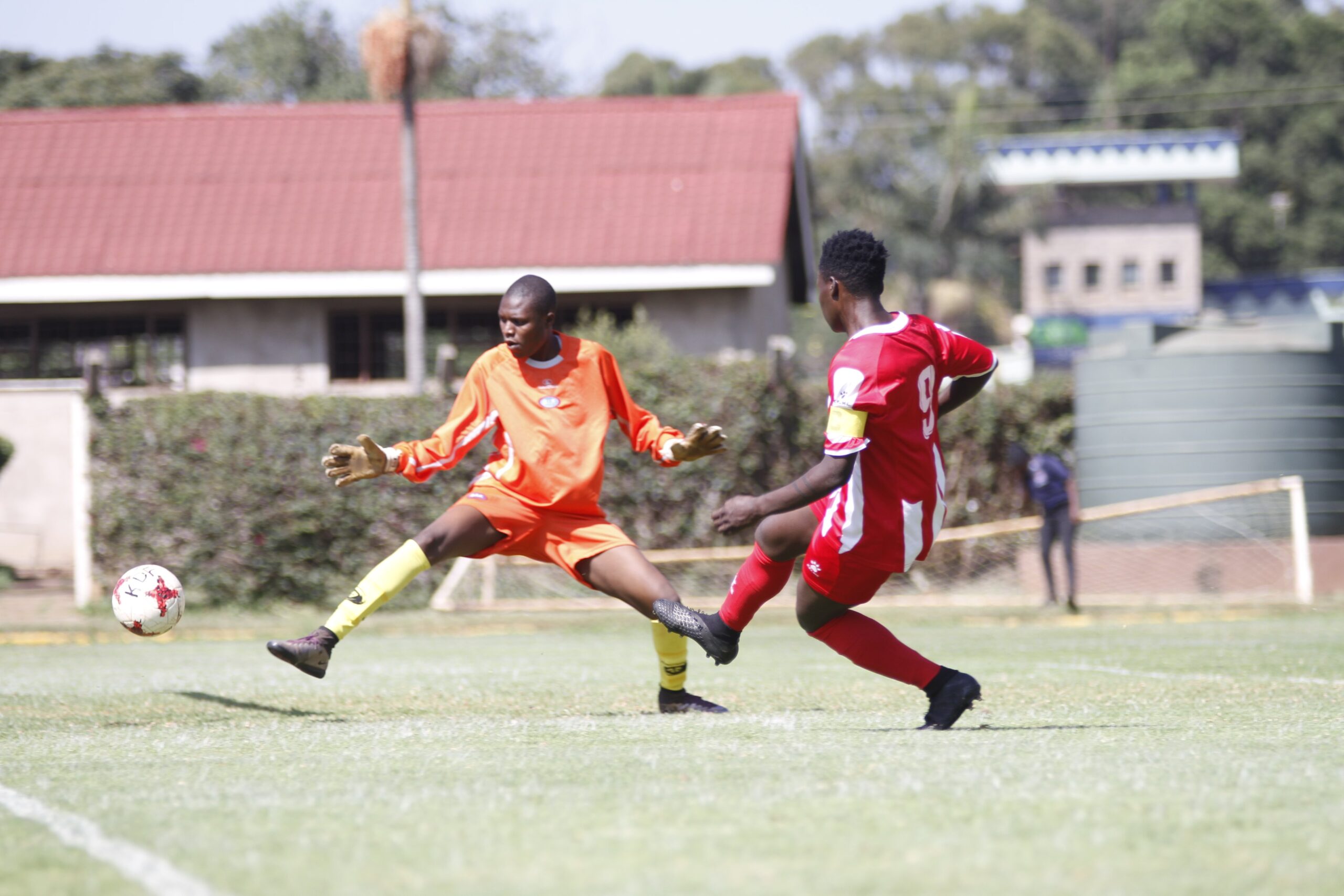 While a lot of concentration has been on the teams participating in the Kenya Women Premier League, little has been said about the players grabbing the onion net at will.

The list of players going for the golden boot consists of some notable names that has graced the women league before with the likes of Mwanahalima Adam, Neddy Atieno, Terry Engesha, Mercy Airo all gunning for this coveted accolade meant for the highest scorer.

But form book thus far has been torn where Ruth Chebugei who has so far scored eight goals for Wadadia leading her fellow strikers in the Zone B; Zone A having Christine Ngoizi as the leading scorer with six goals. So who are the top scorers for each Zone?

Kenyan striker pens a deal with Irish side