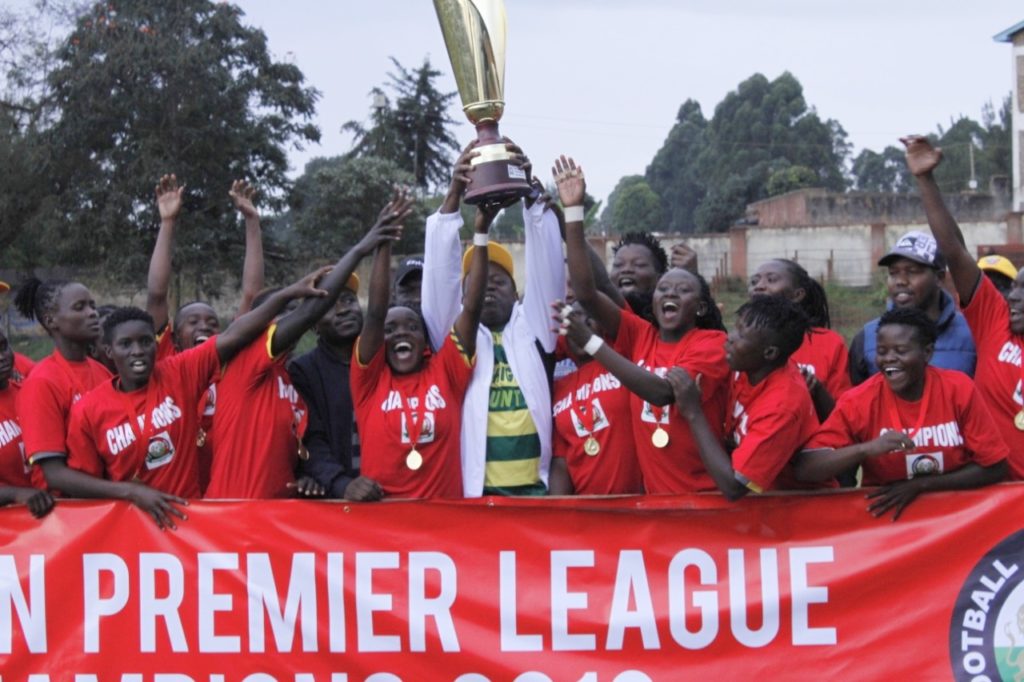 Kenya has been selected to host the first-ever CAF Women’s Champions League qualifiers for the CECAFA region.

The competition will be between June and August when most of the Women’s leagues in the region are complete as the competition will attract league winners from East African countries with the winners automatically booking a place to the continental showpiece.

Apart from the club competition, CECAFA confirmed that The Ethiopia Football Federation (EFF) has accepted to host the 2021 CECAFA Senior Challenge Cup. The decision was made during a meeting held at the Sofitel Hotel in Rabat, Morocco on Thursday after a meeting of the member of the association.

It was also confirmed that Somalia will not participate in the Women’s Champions League qualifier, while all other member Associations other than Rwanda and Eritrea confirmed their participation