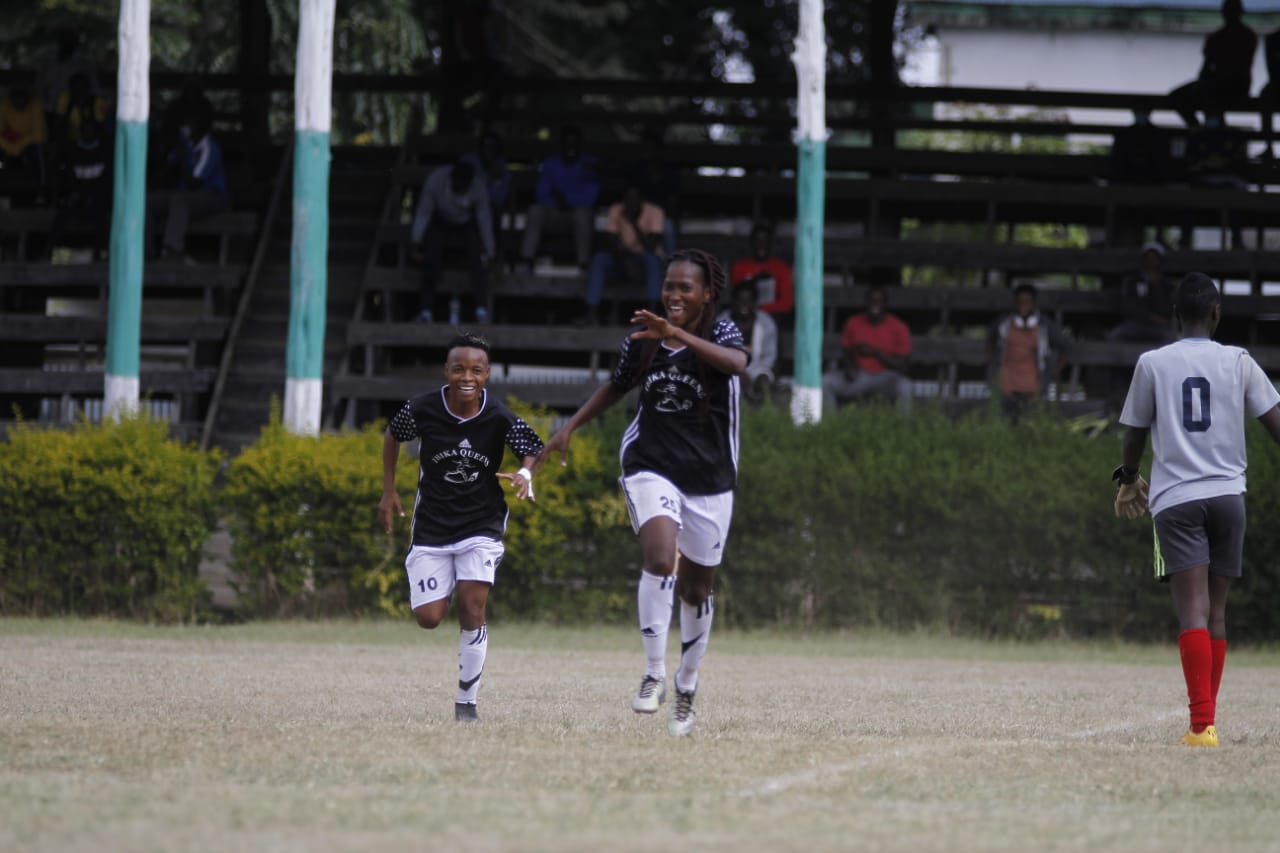 Akida who bagged a brace in the final played at the Nakuru ASK Ground said it was a thrilling moment but failed to take all the glory insisting that it was all about the team.

“I just came here the other day when the team had done most of the work so the title is for the team. I might have scored a brace in the final but that’s why I am in the team; to help. We did our best and this win is from a collective effort,” Akida told Pepeta.

Asked if she thought that the league has lived to its billing the former Besiktas striker admitted that there were improvements since her last time in the league and was hoping to see more.

“I can say there has been a change since my last time here but a lot needs to be done. At least games have been played weekly and there have been good teams too apart from the usual giants. I think it’s good for the ladies’ game,” she added.

Thika Queens have now been crowned FKF Women Premier League champions twice with the first one being in 2016.