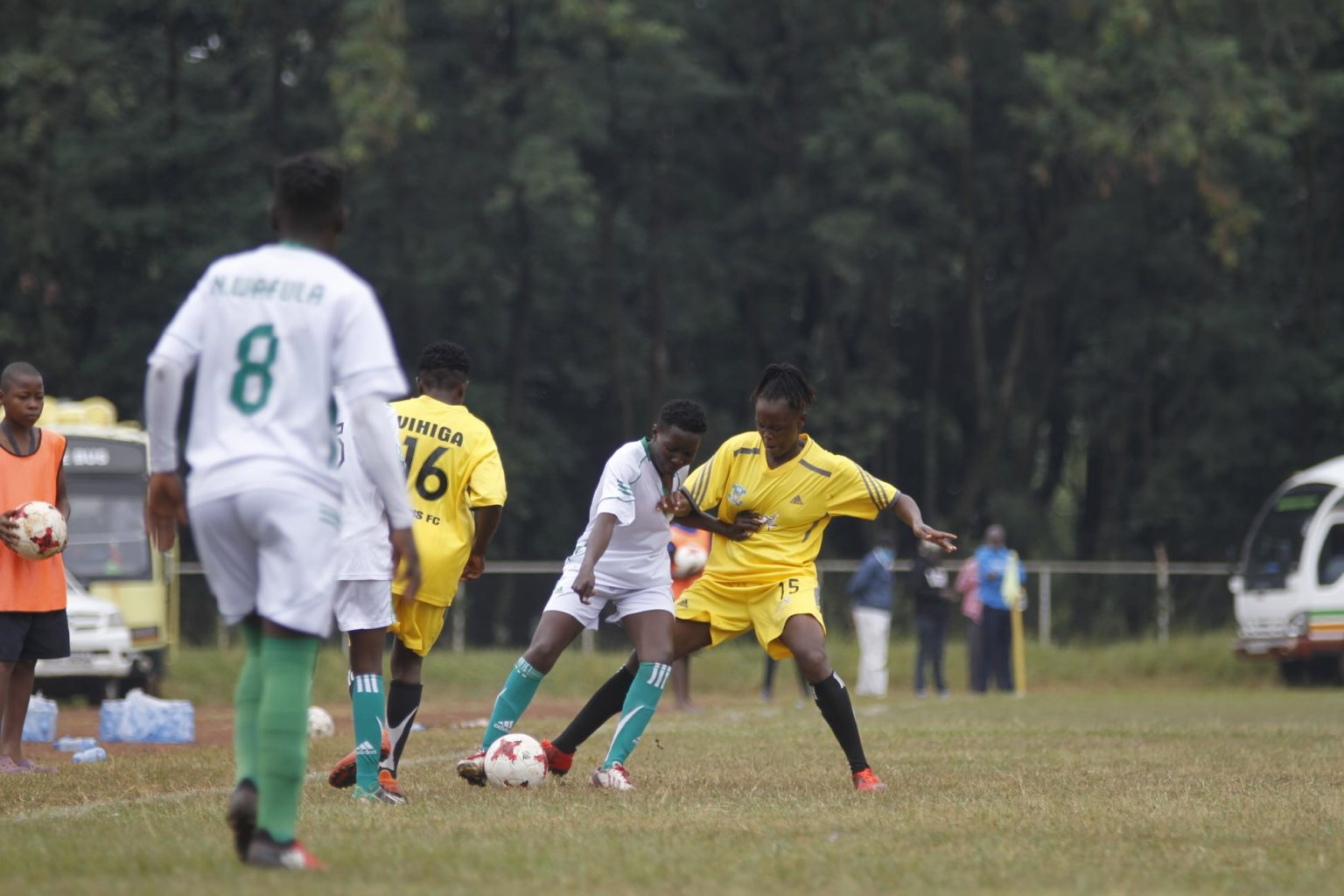 The Championship which is set to be hosted in Kenya between July 17, and August 1, 2021, will see the overall winner of the tournament represent the East African region in the inaugural CAF Women Champions League set later this year.

Also Read: Tusker FC does a double over Gor Mahia

Vihiga will be up against Scandinavian from Rwanda and FAD Club of Djibouti in Group C with Group A having Lady Doves from Uganda, PVP of Burundi, and Tanzania’s Simba Queens. Group B has the Commercial Bank of Ethiopia, Yei Join Stars (South Sudan), and New Generations FC (Zanzibar).