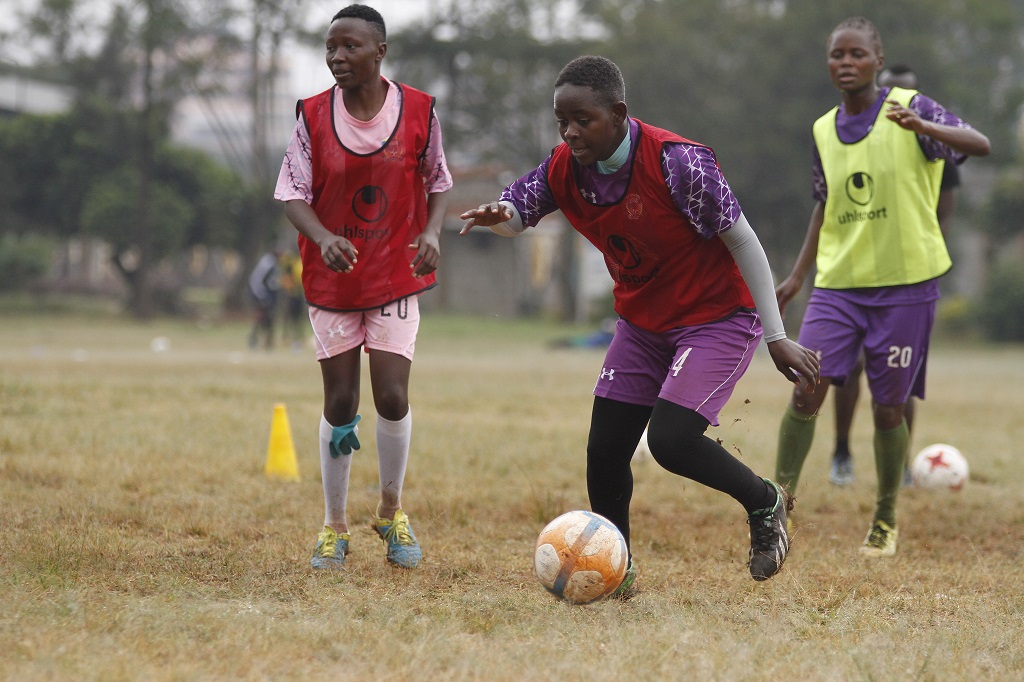 The CAF Women’s Champions League Qualifiers for the CECAFA zone will now take place between August 28th to September 9th in Nairobi, Kenya.

“We have finally agreed with Football Kenya Federation on the new dates and the qualifiers will take place. We shall also re-do the draw to have two pools with four teams each, Gecheo is quoted by CECAFA’s website.

The new developments come at a time when some of the teams pulled out as the postponement of the event clashed with their league roster; Rwanda’s Scadinavian WFC being one of the teams to pull out.