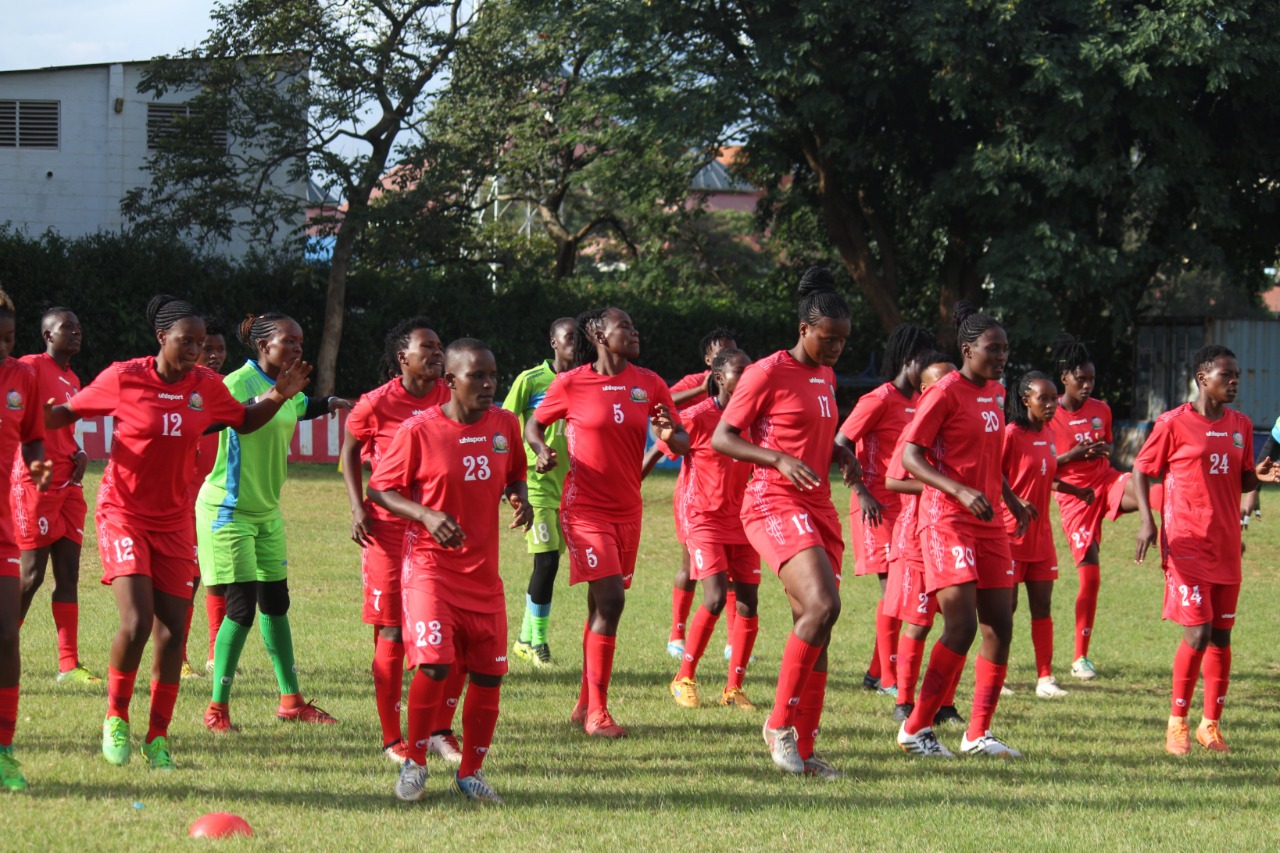 Kenya’s Harambee Starlets is set to hit camp on October 9th-23rd ahead of their 2022 Women’s Africa Cup of Nations (AWCON) Qualifiers against South Sudan.

The team under the tutelage of head coach Charles Okere has been out of action for some time and will hope that they sail past the first round where they are slated to take on their South Sudanese counterparts later this month.

Starlets will host South Sudan in Nairobi for the first leg, before travelling to Juba for the return match with the winner of the clash set to meet wither Uganda or Ethiopia in the second round of qualifiers.

The tie had been scheduled earlier in the year but was postponed by CAF due to a resurgence of COVID-19 cases and delays in vaccine supplies among most African countries.

The AWCON will take place in Morocco next year. For the top African teams, the tournament will act as a prelude to the 2023 FIFA Women’s World Cup.  Australia and New Zealand will co-host that edition of the world championship.

Forty-four countries will be fighting for the 11 slots for the continental showpiece. Morocco has already qualified by virtue of being hosts.

Starlets are seeking to make their second-ever appearance in the continental showpiece, after the 2016 event held in Cameroon, where they failed to go past the group stage.

Pamzo: Police FC will be challenging for the title