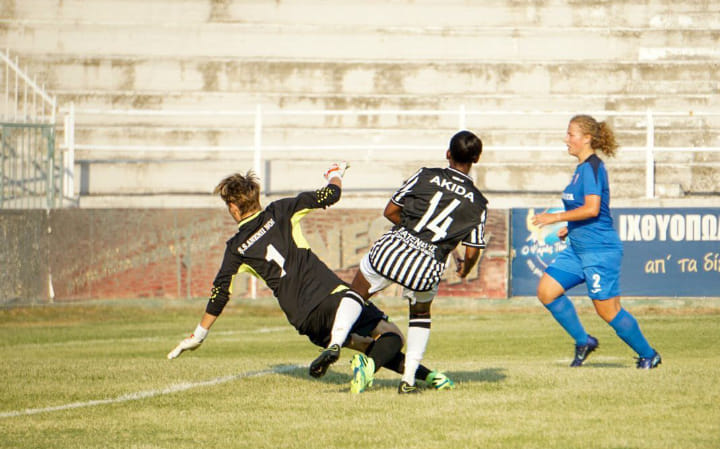 Over the years, football in the country has always been accustomed to the make gender with a chunk exporting their talents to teams away from the country.

The narrative is slowly changing in recent years with women football now attracting attention just like that of the male counterpart. While a few women players have plied their trade away from home starting with Doreen Nabwire, who was in charge of women under the suspended Football Kenya Federation, the current number is something that is pleasing.

Currently, 13 known female footballers from the country have joined the paid ranks with Elizabeth Katungwa, formerly with Kwale Girls, being the latest player to make a move.

Players like Esse Akida have been consistently played for European clubs but the participation of Vihiga Queens in the inaugural CAF Women Champions League last year having played a huge role in getting teams for some of the players.

So where exactly do these women footballers play?