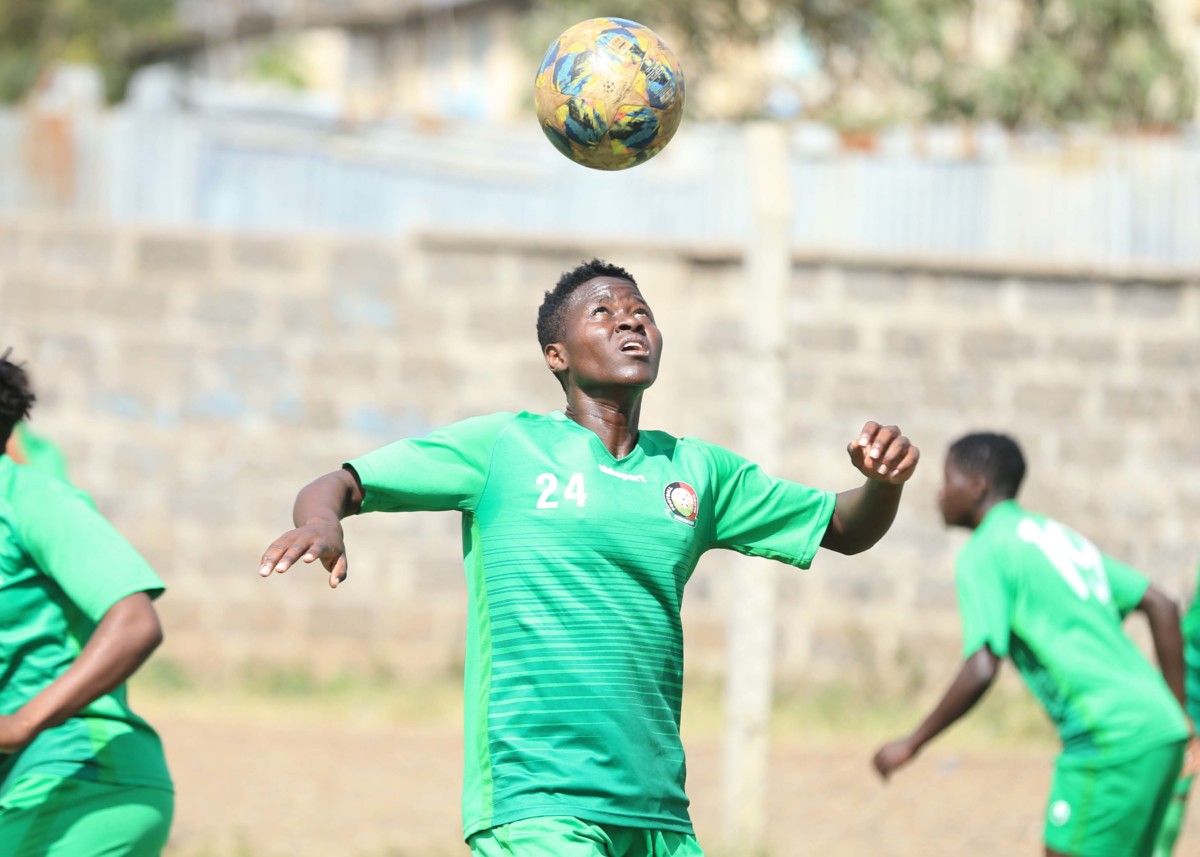 Bertha has been in the books of Gaspo since October 2021 but her season was hampered by an injury which she was to shake towards the tail end of last season.

Speaking to Pepeta about the move, the player expressed her delight in securing the move saying it was a good chance she couldn’t turn down: “This is another opportunity for me to take my game to the next level. The deal comes at a perfect time and with a new challenge, I want to give my best and show what I’m capable of doing.”

The player has acquired everything needed for the move and is waiting for her VISA to confirm the travel date which she hopes will be available in the coming week.

“Everything is set for my move all I’m waiting for is the VISA and I’ll be good to go,” she added.

This will be Omita’s second stint away from home after featuring for Simba Queens in 2020. Apart from the Tanzania giants, she featured for Kisumu Allstarlets, Wadadia, and Oserian Ladies in 2017.

Founded in 2018, Gokulam Kerala plays their home matches at the EMS Stadium and became the first club to represent India in AFC Women’s Club Championship in 2021.

Should the move be ratified, Omita will become the second Kenyan in the Indian Women’s top flight league after Elizabeth Katungwa who features for Sethu FC.

Also Read: Starlets duo back in the country after European stint