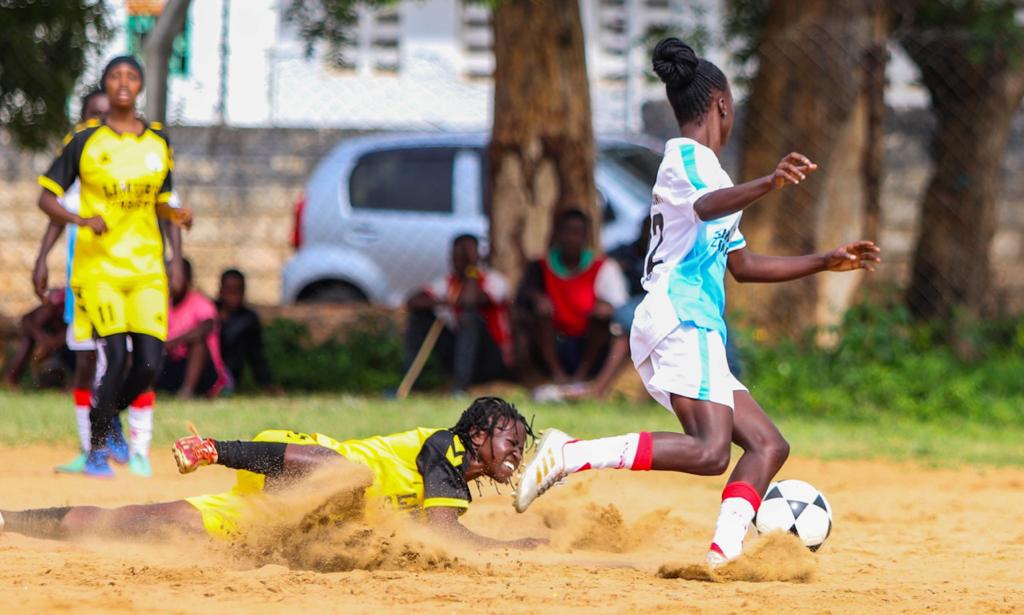 Kache was crowned the Division One top scorer after banging 26 goals last season to help her side to promotion but with Kibera set to offer a better perk, the player admits that the interest has been tempting.

“I have received an offer from Kibera and another team in the top flight. The Kibera one looks serious and I am still weighing the offer before making a decision,” Kache revealed to Pepeta.

The player however insisted that she is still an MTG player and a move would only happen if she is given the green light by her club should they find it right to let her go.

“MTG is participating in the top flight too so I don’t have any worries about the interests of those teams. My dream has always been to feature with the best teams in the country and I’m currently there. For me to leave, my club will have to be informed because I feel that’s the right way to do things,” she added.

MTG opens their campaign at home against Zetech Sparks while Kibera Starlets will be up against Gaspo Women at Jamhuri Grounds.

Also Read: The reason why Were joined Rayon Sports