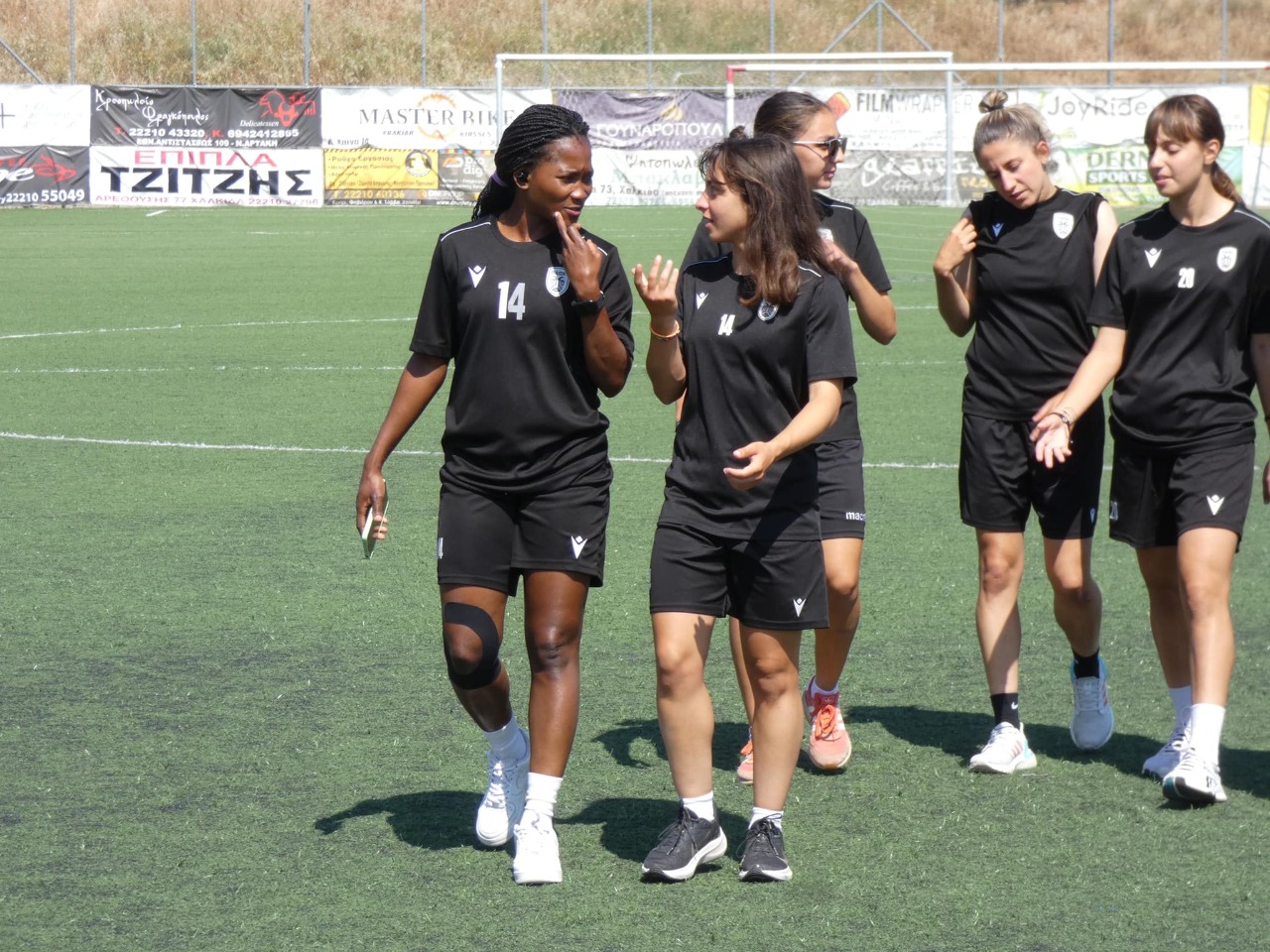 Esse Akida and her AC PAOK Women’s team will be up against Welsh side Swansea City Ladies in the first round of the 2022-23 Champions League on Thursday 18th August 2022.

Swansea is Wales’ representative in the tournament after securing their third straight domestic league title in April with PAOK being the Greek Champions about a month ago and according to Akida in an interview with Pepeta, they are ready to compete with the best.

“We fell short in this competition but we want to go a step further this campaign. Our target is the group stage. We know it won’t be an easy task but I believe we are ready for the task ahead,” Akida opined.

Should they beat Swansea, PAOK will take on either Ferencvaros or Rangers for a place in the group stages. The four clubs will meet in a mini-tournament which will be staged from 18-21 August.

Should they lose the tie on Thursday, they will face the losers of the Ferencvaros-Rangers tie in a third-place play-off game.

Peter ‘Pinchez’ Opiyo glad to be back in the KPL