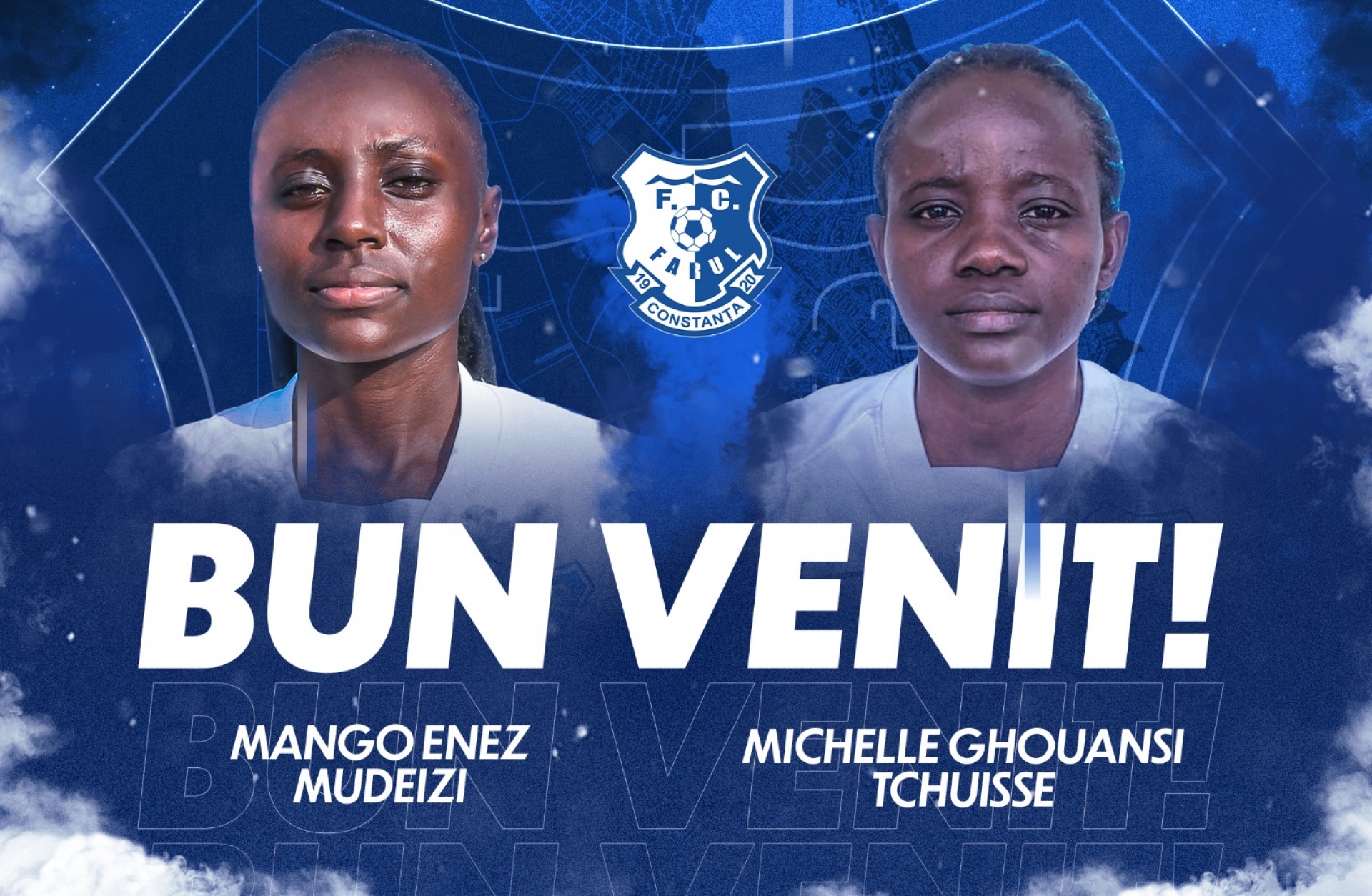 Harambee Starlets left back Enez Mango has joined Romania Division One side Constanta on a two-year deal with the option to extend.

The player confirmed last week that she was leaving Vihiga Queens after years of service and becomes the latest Kenyan female footballer to move abroad in search of greener pastures.

While confirming her arrival, her new club noted: “The women’s team of Farulu has two new players.

“Kenyan Enez Mango and Cameroonian Michelle Ghouansi Tchuisse signed playing contracts with Farul Constanța and could debut on Sunday, in the derby with ACS Liceenii Topolog, from the 7th stage of the season.

“Enez Mango is 29 years old, plays as a left back, and previously played in his native country for Vihiga Queens, where he was also the captain of the team. It is also a member of the Kenyan national team.”

The player already made her debut on Sunday when they ran 4-1 winners over Topolog; a result that saw them go on top of the table as they seek promotion to the nation’s top flight.