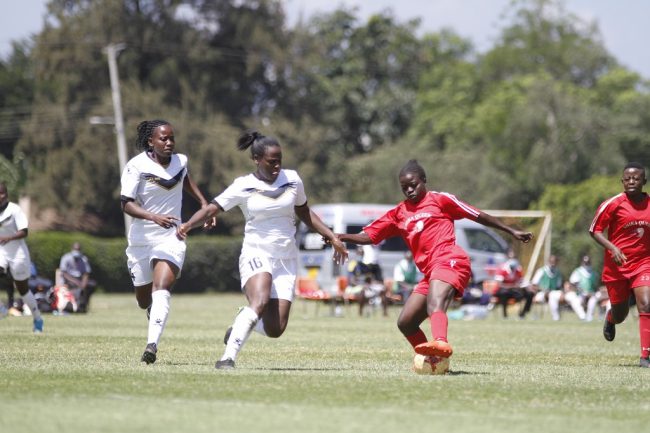 The Kenya Women’s Premier League season 2022/23 will kick off on the weekend of December 2/3 2022 according to a new roster released by the Football Kenya Federation.

With last season declared null and void, giants Vihiga Queens will kick off their campaign at home against Kangemi Ladies at the Mumias Complex with Kisumu All Starlets traveling to Luanda to take on Bunyore Starlets.

Week One will also see Zetech Sparks take on Ulinzi Starlets at Stima Club, Wadadia squaring it out with Kayole Starlet, Trans Nzoia Falcons being up against Thika Queens, and Nakuru Queens taking on Gaspo Women at Nakuru’s ASK Show Grounds.